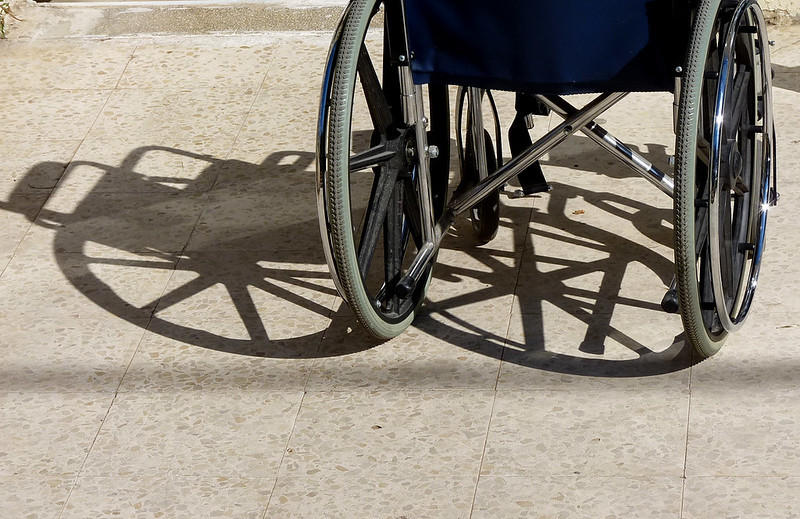 BadgerCare Would Pay For Standing Wheelchairs Under Proposed Bill

BadgerCare would pay for standing wheelchairs that help to physically elevate the person using them under a bill introduced by a state legislator who uses a wheelchair.

State Rep. Jimmy Anderson, D-Fitchburg, who is sponsoring the legislation, said this kind of technology lifts the person using the wheelchair up, relieving pressure on parts of the body prone to sores and bone density issues.

Respiratory, infectious and parasitic diseases are some of the leading causes of death for people with spinal cord injuries, according to the National Spinal Cord Injury Statistical Center, and the latter two can be brought on by pressure ulcers — wounds caused by constant pressure on areas of the body.

"It's an all-around really great piece of technology that allows people with disabilities to be able to live fuller lives," Anderson said.

Sometimes, insurance companies do cover the cost of these technologies. But that's not always the case. 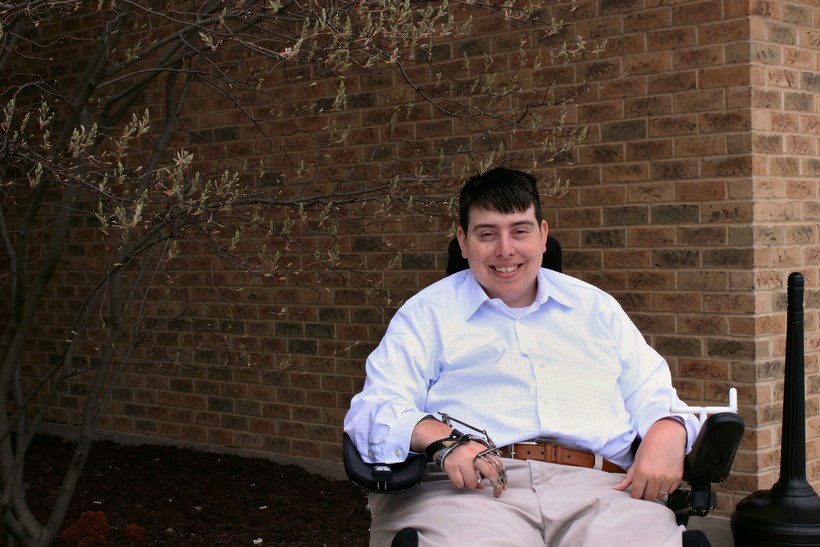 It was only after he was in the wheelchair that he realized, for example, he couldn't reach the buttons on the elevator to get to his own doctor's appointment.

"This (bill) basically ensures that the people who are closest to the individual with the disability — who know whether or not the standing technology is actually going to provide them with the help they need — would be able to be the last word on whether or not they're going to get this assistance," he said.

A recent committee hearing drew a lot of support for the bill, Anderson said.

"We had a lot of really wonderful people come and testify, including individuals who currently use standing wheelchairs and to talk about how it benefits them and their life and why it's important to have this kind of technology available to people with disabilities," he said.

The bill still has to make it through committee votes before appearing in the state Assembly. He's optimistic about the bill passing, particularly because he's seen bipartisan support for it.

The provisions of the bill would apply only to people on BadgerCare, Wisconsin's public health coverage program for low-income residents. 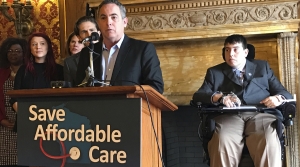 A bill sponsored by Rep. Jimmy Anderson (D-Fitchburg) would make it easier to obtain and pay for wheelchair technology that allows for elevation and standing. We hear from Rep. Anderson for more details.