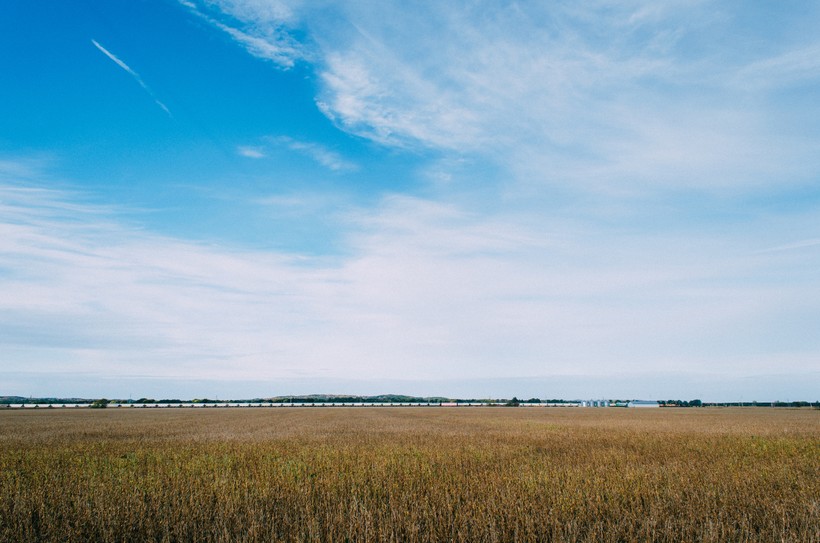 The Midwest is home to the Great Lakes, millions of acres of forests and a multitude of native species and plants. So it's no surprise it has also been the home of some of the world's most accomplished conservationists. However, there’s another pioneer in conservation who hails from the Midwest, but may have less name recognition. At least until now.

In a new book published by University of Wisconsin Press, "Force of Nature: George Fell, Founder of the Natural Areas Movement," Arthur Melville Pearson explores George Fell’s life and legacy as a conservationist.

Fell, a native of Rockford, Illinois, was instrumental in establishing protections for the thousands of natural areas that scatter the Midwest today, Pearson said.

After World War II, Fell was "appalled" as he began to see the natural prairies, woodlands and waterways of his native Illinois being vastly developed into housing and farmland, Pearson said.

So Fell began a lifelong effort to find a way to protect the scattered natural areas that may be considered too small to become a state or national park, said Pearson, who is the director of the Chicago program at the Gaylord and Dorothy Donnelley Foundation.

Fell quickly found the idea of state-sponsored preservation beyond state parks and forests was not very popular, Pearson said, noting Fell spent decades trying to garner political support both in Illinois and in Washington, D.C.

Eventually, Fell focused his efforts on a group called the Ecologists Union, which was essentially "a loose band of academics who believed in protecting natural areas but really didn't know how to do it," Pearson said.

Under Fell’s leadership, the organization was transformed into what is now known as The Nature Conservancy, which today has more than 1 million members in 72 countries.

"This is where George really started to shine, because what he insisted upon doing was putting this infrastructure into place to make sure that this loose band of ecologists could grow into a national-scale organization," Pearson said.

"He was also very adept at building a strong membership base, a very large membership base, believing that if you got a lot of people interested and supportive of nature, that would bring in more money, it would get more political support."

Today in Wisconsin alone, there are nearly 700 protected natural areas.

Without Fell, Pearson said he believes the landscape of the Midwest would look quite different today. Because of that, he said he hopes Fell gets more widespread recognition in the world of nature conservancy.

"George Fell is one of those guys (who) really should be up there with the Aldo Leopolds and the John Muirs," Pearson said. "He created an entire movement and an incredibly important chapter in the history of conservation."