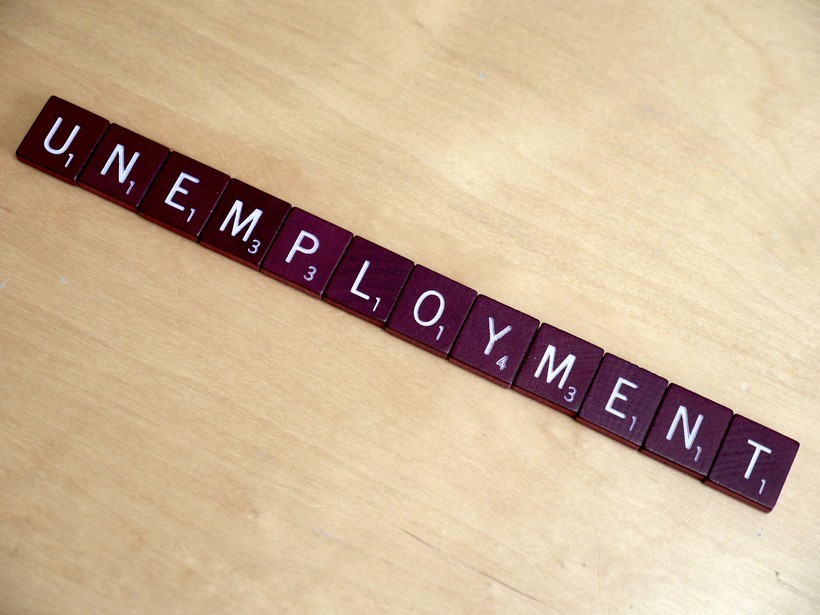 A new report from the Legislative Audit Bureau found the state Department of Workforce Development was too busy to answer 1.7 million calls from people applying for unemployment insurance.

Wisconsinites applying for unemployment insurance spent a lot of time on hold, especially during last year's harsh winter. The audit looked at numbers from the last fiscal year, which ended June 30.

Normally, 7,500 people call the “live” phone line each week. Last December and January, however, that figure spiked to 93,000 and there weren't enough staffers to handle it.

The DWD says that the 1.7 million figure doesn't reflect the actual number of callers, because some were dropped more than once.

The numbers nevertheless concern Republican state Rep. Samantha Kerkman, who co-chairs the audit committee. She says the DWD has improved its system since last year, but that upgrades are needed to its “live line” website and automated phone system, which Kerkman says can't handle complicated applications.

“If you were filing a benefit in Wisconsin but worked in Illinois, our system … couldn't verify those numbers,” she said.

“Anytime that there's malfunction, dis-function in state government, there's some embarrassment,” he said. “But they did, to their credit, they reacted and largely fixed the problem.”

Cowles said DWD officials have improved the online application process but that further improvements might still be needed. That will be addressed at a public hearing that has yet to be scheduled.

The audit report also showed DWD made overpayments to the tune of $167 million. Cowles said most of that -- nearly $143 million -- was re-couped, but he's concerned about the outstanding $24 million.

“If there's been an overpayment, the state deserves that money back,” he said.

In a written statement, Assembly Minority Leader Peter Barca accused Republicans of mismanaging critical services and “putting up hurdles” for the unemployed.

Editor's Note: This story has been updated with reporting from the afternoon news broadcast.