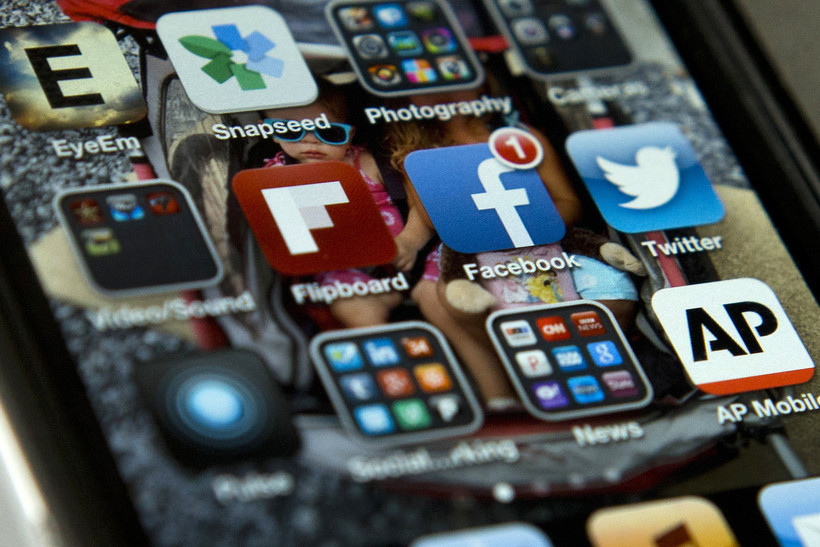 Vote Delayed Due To What Speaker Robin Vos Spokeswoman Called A 'Technical Concern'
By The Associated Press
Share:

The state Assembly has delayed voting on a bill that would make impersonating someone on social media a crime.

The measure targets "catfishing," when someone impersonates another person online with the intent of defrauding or harassing them.

The bill would make the crime a misdemeanor punishable by up to $1,000 in fines and 90 days in jail. It would also update current law which only deals with email fraud. There are similar laws in place in other states, including California, Texas and Pennsylvania.

Bill co-sponsor Rep. Bob Kulp says he introduced the measure after a friend was targeted by someone trying to defraud him.

The Assembly was scheduled to vote on the bill Tuesday but didn't take it up due to what Speaker Robin Vos spokeswoman Kit Beyer called a "technical concern."

A Kulp aide said Facebook contacted Kulp's office about the bill but he had no other details.