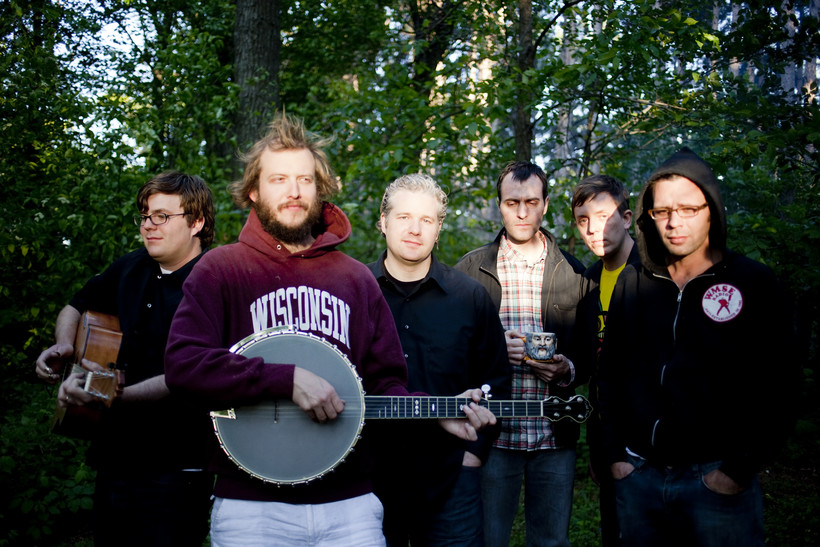 Pitchfork is reporting that Arcade Fire is releasing the first single off its new album and a vide on Monday. (Read the report.)

The Strokes guitarist Albert Hammond Jr. fesses up to NME about his past drug abuse. (Read the report.)

Classic-rock Christie McVie might be open to play a little with her old bandmates in Fleetwood Mac. She left the group amicably in the late '90s. (Read the report.)