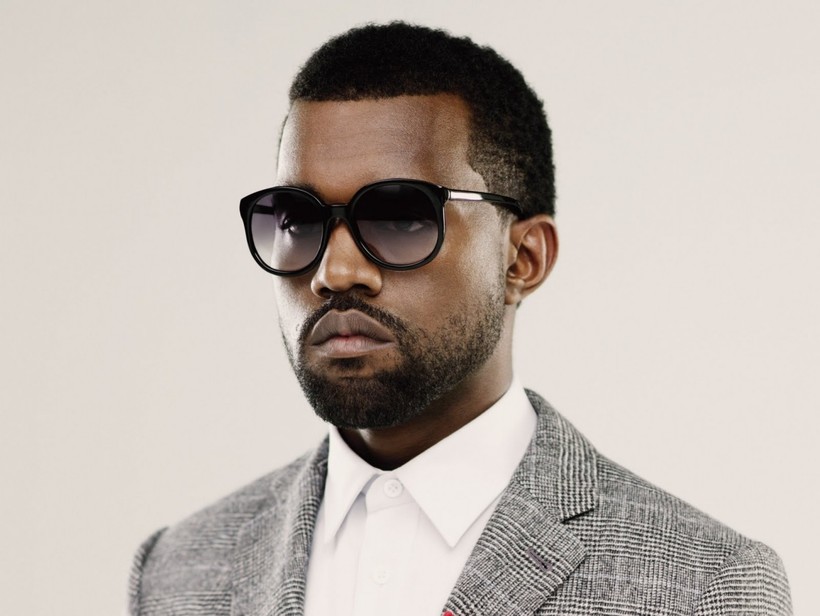 Kanye West is launching a 23-city tour of the U.S. and Canada beginning in October to support his new record, "Yeezus," according to Billboard magazine. The tour, officially titled "The Yeezus Tour," will include Kendrick Lamar as the opening act, but has no Wisconsin stops at this point. (Read the report.)

Meanwhile, West's "Watch The Throne" partner, Jay Z, also revealed his own plans for a 34-date North American tour to start in the Twin Cities at the end of November. Jay's tour will continue into the early part of 2014. There are likewise no Wisconsin dates, according to the Rolling Stone magazine story. (Read the story.)

Crosby, Stills, Nash & Young are slated to perform at Neil Young's annual Bridge School Benefit Concert in October. Queens of the Stone Age, Elvis Costello and Heart are also on the bill, according to Ultimate Classic Rock.com. (Read the report.)

A newly unearthed John Lennon interview from 1969 includes some choice words about recording the "Let It Be" album. (Read the report.)