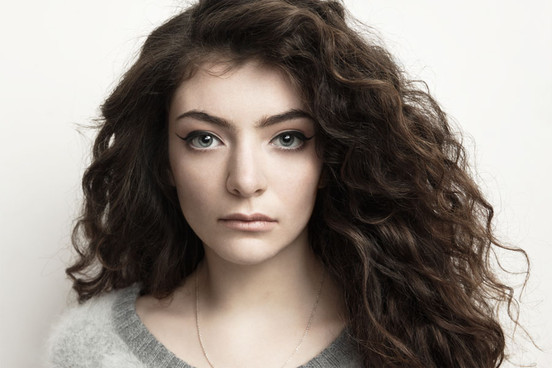 The mastermind behind underground-rock project EELS detailed the evolution of his creative process as it relates the group's latest and most personal album during a recent interview with the Wisconsin State Journal. The interview previews the band's performance at the Barrymore Theatre in Madison on Wednesday.

During the interview, Mark Oliver Everett, also known as "E," discussed how this one-man-band has grown and -- a decade after the release of the group's masterpiece, "Blinking Lights and Other Revelations" -- recently, taken on a more personal tone in terms of EELS' public face and the songwriting.

Oddly, there's no mention of how or why the band was at the center of an Internet feeding frenzy last month when reports surfaced that Journey frontman Steve Perry sat in with EELs during their recent performance in St. Paul, Minn. While many of the online stories focused on how this was Perry's first stage performance in two decades, few seemed to note E's role in making this hijacking happen. While it's possible that Perry will reprise his appearance, the smart money says Perry has made enough headlines for a while. (Read the report)

Pop star Lorde announced a Milwaukee date during her upcoming fall tour, according to a Milwaukee Journal Sentinel report. The singer will be playing at the BMO Harris Pavilion on the Summerfest grounds on Sept. 26. (Read the report)

Guitar wiz John Mayer apparently told an inquiring member of the paparazzi that he hopes all his ex-girlfriends write songs about him and that tracks each become No. 1 hits, according to Billboard magazine. The magazine reasserted the persistent rumor that Mayer was the subject of a Taylor Swift song and "Katy Perry is rumored to be writing about him as well." (Read the report)

In more substance news, Billboard magazine has a track-by-track review of Bruce Springsteen's "Born In The U.S.A." album to mark the disc's 30th anniversary. According to the magazine, "the album featured seven top 10 singles on the Billboard Hot 100" and was certified platinum 15 times by the RIAA. (Read the report)

Underground-rock icon Bob Mould reflected on the olden days leading seminal bands like Husker Du and Sugar, the Twin Cities hardcore scene, his solo work and the impact of Nirvana in an extensive interview with NPR. (Read the report)

Forbes.com has published an abstract of a new book, "Michael Jackson, Inc.," detailing the business dealings of Michael Jackson's career. In the chapter printed online, it details how Jackson shrewdly/infamously came to buy a portion of the Beatles' music publishing rights. (Read the report)

Ultimate Classic Rock offers an overview of a little-known episode in the history of the Beatles: The time the group temporarily replaced drummer Ringo Starr and the man who temporarily stood in for him. During the height of mid-'60s Beatlemania, the group and manager hired London drummer Jimmie Nicol to sub for an ailing star during some tour dates overseas. The article details how the situation came to be and what happened to Nicol after Starr returned. (Read the report)