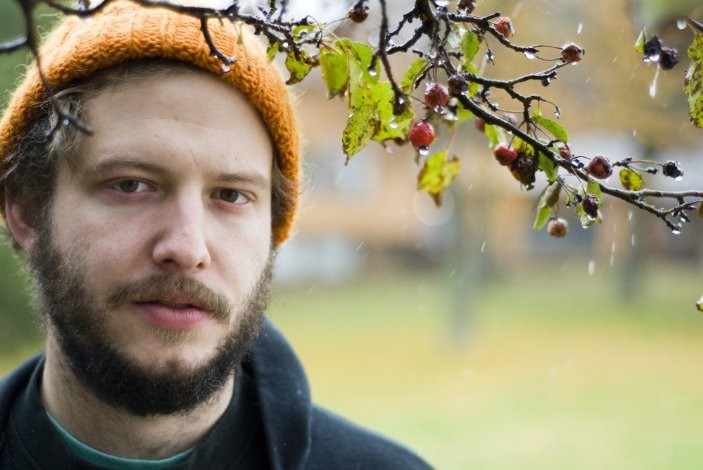 Indie rock fans of western Wisconsin have new cause to celebrate. Bon Iver frontman Justin Vernon and the National guitarist Aaron Dessner have announced a two-day music festival slated for July in Eau Claire. According to a news release, the event, called Eaux Claires Music & Arts Festival, will be held on July 17 through July 18. The lineup hasn't been announced yet, but a ticket presale begins on Thursday. Prices are set at $100 for a general admission pass and $200 for an "enhanced" pass. (Read the report)

Finally! A listicle that really lives up to its billing. MTV has compiled the most noteworthy LGBT moments in the music world for all of 2014. (Read the report)

This Ultimate Classic Rock article gives background on why the Paul Butterfield Blues Band, a little-known 1960s blues-rock group, nabbed a spot in the Rock and Roll Hall of Fame. The group, featuring harmonica master Paul Butterfield and high-energy guitar hero Mike Bloomfield, never got the credit they deserve as musical catalysts and fine interpreters of Chicago blues. (Read the report)