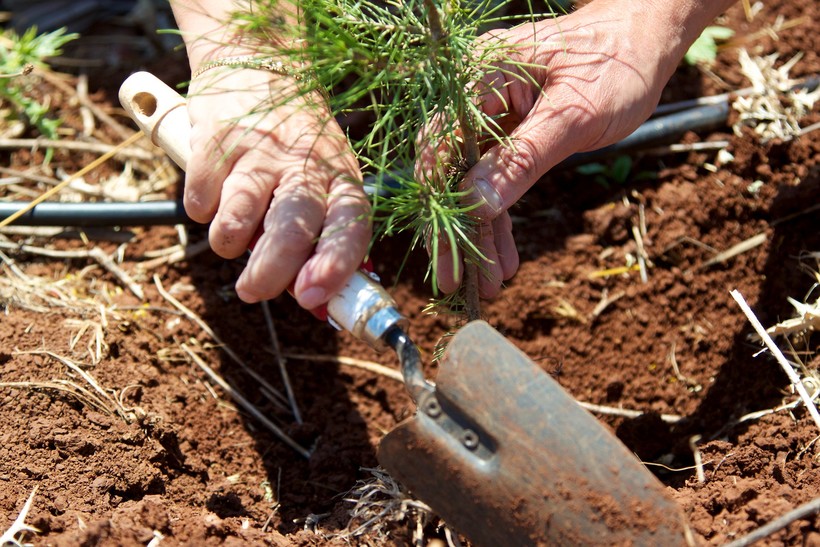 When Sarah Scanlan met a woman she messaged on Facebook in her Appleton garden, she expected to give away camomile tea leaves. But then the two connected over composting, too, and Scanlan walked away with a gardening friend and a deeper sense of community.

The two women met because of Appleton’s Buy Nothing Facebook group, which Scanlan co-founded with neighbor James Bacon. Members are encouraged to give away possessions they no longer want and ask for what they need.

The Appleton group is a part of the larger Buy Nothing Project with more than 7,500 communities around the world. Created in 2013 by Rebecca Rockefeller and Liesl Clark, the Buy Nothing Project says its mission is to create community via a gift economy. The company launched an app last year in part to reach a broader audience outside Facebook.

Bacon was part of a robust Buy Nothing community in Boston.

"I started to realize how great it was for any and everything," Bacon said. "And so when I moved here, I looked for one and there weren't any."

Bacon met Scanlan and asked for her help in starting a Buy Nothing Facebook community. In the beginning, the group had fewer than 100 people. Today, the page has more than 1,500 members.

There are three kinds of posts found in Buy Nothing Facebook groups: gifts of items no longer wanted, asks for things desired and gratitude to show appreciation and thanks.

Scanlan’s asked for two adult bikes and has given plenty of herbs from her garden. Bacon said he’s received items for his young kid. Group members can also request services, such as help pulling weeds or moving a fridge.

Asking for help is a learned skill, Scanlan said, one that she and Bacon had to coach group members through.

"We found that if we showed within our group that people were happy to fulfill those (asks) whether it be a cup of sugar or some happy birthday balloons, that people realized, 'Oh, wow. People actually are willing to share their abundance with me. And in the meantime, I'm getting to know my neighbors and building a community that grows upon itself,'" Scanlan said during an interview with "Central Time."

In the future, Scanlan and Bacon said they hope to see more service-centered requests in the group.

"I really hope to see a lot more of those connections because sometimes it's those services and those acts of time that really we need from our own community," Scanlan said.

There are more than 60 Buy Nothing groups in Wisconsin. You can see if your community has one here. 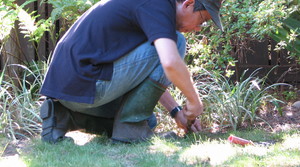 The Buy Nothing Project is an organization that creates gifting economies, where people can ask for things they need and give away things they no longer need, all worldwide. It has thousands of groups worldwide.  We talk to the founders of a Buy Nothing group in Appleton.