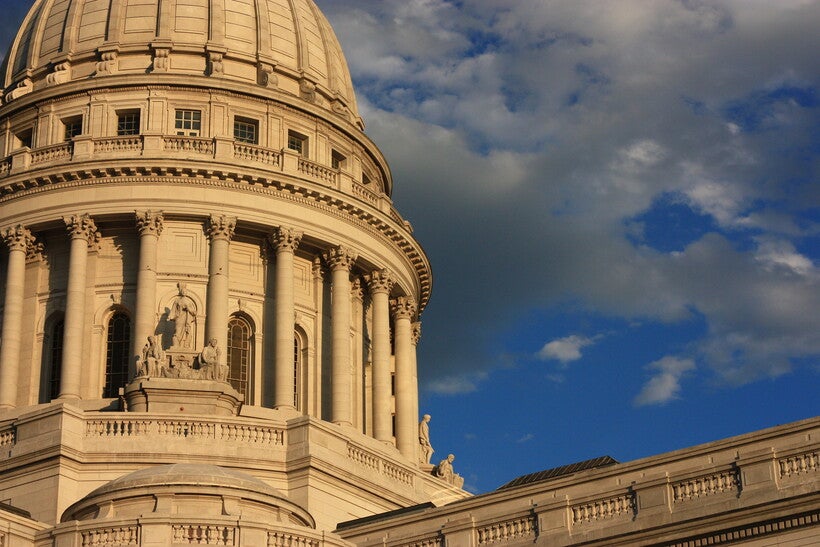 A federal appeals court has sided with Republicans in a lawsuit challenging the 2018 lame-duck session of the state Legislature, serving a third legal blow to Democrats in as many weeks.

A three-judge panel on the 7th Circuit Court of Appeals ruled on Thursday to affirm the district court’s decision to throw out a lawsuit brought by the Democratic Party of Wisconsin. The lawsuit argued the laws passed during December 2018’s lame-duck session violated the U.S. Constitution’s First Amendment, the Fourteenth Amendment’s Equal Protection Clause and the Guarantee Clause.

The court ruled the Democratic Party of Wisconsin didn’t have the standing necessary to bring the case because it cannot prove it was hurt by the lame-duck laws.

In the court’s ruling, Judge Diane Wood wrote the Democratic Party of Wisconsin may have been frustrated by the GOP-controlled Legislature’s actions, but they weren’t unconstitutional.

"Democratic voters in Wisconsin may have been disheartened by the Republican-controlled legislature’s gambit, but that frustration is not a federal constitutional injury," Wood wrote.

Wood pointed out the laws do not restrict the Democratic Party of Wisconsin in any way — it is still able to "raise funds, register voters, get candidates on ballots, or otherwise meaningfully participate in elections."

She also noted the U.S. Supreme Court has upheld politicians’ right to pass laws that benefit their party.

"The Supreme Court has stated that, standing alone, the partisan intentions of legislators are not constitutionally suspect and that pursuing partisan ends does not violate the rights of people who disagree," she wrote.

The Democratic Party of Wisconsin didn't immediately respond to a request for comment.

Four lawsuits were filed challenging the lame-duck legislative session. Three are now complete, unless either of the two federal cases are appealed to the U.S. Supreme Court. No such appeals have been filed.

The state Supreme Court ruled last week in a state lawsuit to uphold several lame-duck laws, but sent consideration of a number of other laws outlined in the case back to a lower court.