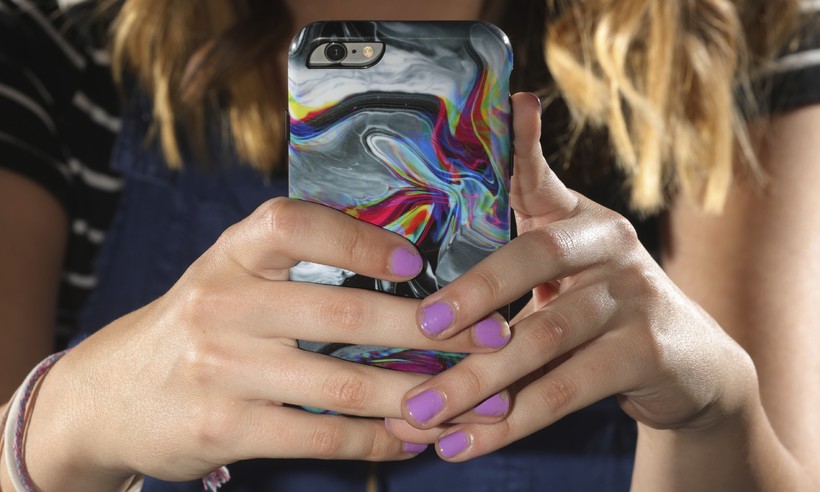 As The Amount Of Time Children Spend Online Increases, So Do Concerns About Cyberbullying

Between virtual school and social distancing, children are spending far more time on the internet than they're used to in a given day. And with that shift has come concerns over an increase in cyberbullying.

Pre-pandemic, the Centers for Disease Control and Prevention already estimated that about 33 percent of middle school and 30 percent of high school students have experienced cyberbullying.

New research from L1GHT, a tech startup that works to stop online toxicity, is suggesting those numbers have dramatically increased as children spend more time online because of pandemic-related closures.

The study also found a 900 percent increase in hate speech on Twitter toward China and the Chinese.

Yet Justin Patchin, co-director of the Cyberbullying Research Center at the University of Wisconsin-Eau Claire, said that it might be too early to definitely say that virtual learning is impacting cyberbullying one way or the other.

"I think there's evidence basically to support that it could be increasing or could be decreasing, it really depends a lot on the child and the situation," he said. "One thing we know is that obviously more and more kids are online … and with more kids online, you might expect more cyberbullying behaviors to happen."

But researchers also know that cyberbullying often accompanies the more traditional face-to-face bullying, Patchin said, and that type of bullying has dropped significantly since the pandemic began.

Online learning and more virtual events are new territory, Patchin said, and the age of the children could have an impact on what they experience because children are getting access to more technology at an earlier age right now, with little experience and preparation.

"I don't imagine we're seeing a lot of new things with respect to high schoolers because they've been using technology now in a lot of different ways for a variety of different purposes," he said. "But if you have somebody who's relatively new to technology, or is getting access to more technology than they've ever had and doesn't have the tools to kind of deal with abuse that they might see, that's where you might see some problems."

While it’s difficult to know exactly what is going on at this point, parents and teachers should still bring a heightened level of awareness to the situation, Patchin said. And if they suspect their child or a student is being cyberbullied, they should broach the topic carefully.

Research shows young people are reluctant to tell adults about their experiences with cyberbullying — or any form of bullying, he said.

"The reason for that is kids are afraid if they tell adults about these experiences, the adult is just going to make it worse," Patchin said. "(For example) It's going to get worse for me because I'm gonna get picked on more, it's gonna become more hidden."

"The reason they believe that is because they see examples of that," he continued.

Most cyberbullying comes from relationships that have gone bad, he said — they were friends, and now they’re not, then hurtful things are said online and it escalates from there.

Choose an appropriate time to discuss the subject, Patchin said. Don’t bring it up right after school when they're tired and hungry and not in a good mood.

Pay attention to what your kids are doing online, and every once in a while, be in the room with them when they're using their devices — and if they laugh hysterically at something, for example, ask them what’s so funny, Patchin said.

There are many technological tools parents can use if they're concerned about the behavior of their children to monitor and track online behavior.

But ultimately, the best course of action is having an open line of communication with your child, he said, so they understand cyberbullying behaviors are wrong, and so they feel comfortable bringing it up to you if they are a target of cyberbullying.

Cyberbullying When Learning And Life Are Virtual 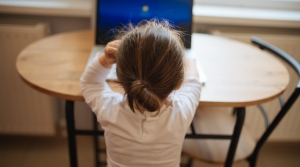 Adults and children are spending more time than ever online because of the COVID-19 pandemic. We talk with an expert on cyberbullying about what to watch for as children have shifted in many communities to online learning.