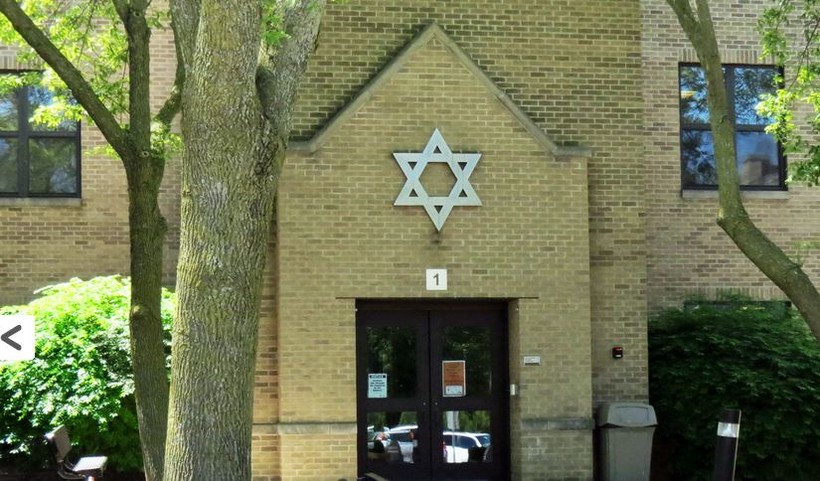 The Milwaukee Jewish Federation is raising concerns about an increase in anti-Semitic threats against the area's Jewish community -- both in social media and at protest rallies -- sparked by the recent violence between Israelis and Palestinians in Gaza.

The most recent incidents include threats of violence and vandalism against Jews or synagogues in the city and surrounding area and chants that compare Jews to Nazis at protest rallies.

Anne Jacobs, who chairs the Anti-Semitism Task Force for the Milwaukee Jewish Federation, said there's not a direct connection between the violence in Gaza and the increase in anti-Semitic activity.

"(Rather) what it seems to be is an excuse for people who harbor these horrific anti-Semitic views to let them out into daylight," Jacobs said. "Those are opinions that clearly the people espousing them clearly held long before this recent interlude in Gaza occurred."

There have also been anti-Muslim hate calls made to the Islamic Society in Milwaukee, but director Othman Attta said there has been no violence or vandalism. He said the only protest he's aware of was a pro-Palestinian counter demonstration held two weeks ago outside a pro-Israeli meeting at a suburban Milwaukee synagogue. Atta said that was a protest against Israel, not Jews, and there were no anti-Semitic chants.

"This is not anti-Semitism, it is legitimate criticism of Israel," Atta said.

He added that they would stand against any anti-Semitic messages.

The Islamic Society of Milwaukee and the Jewish Federation are both part of an ecumenical council in Milwaukee that work together to promote interfaith tolerance.