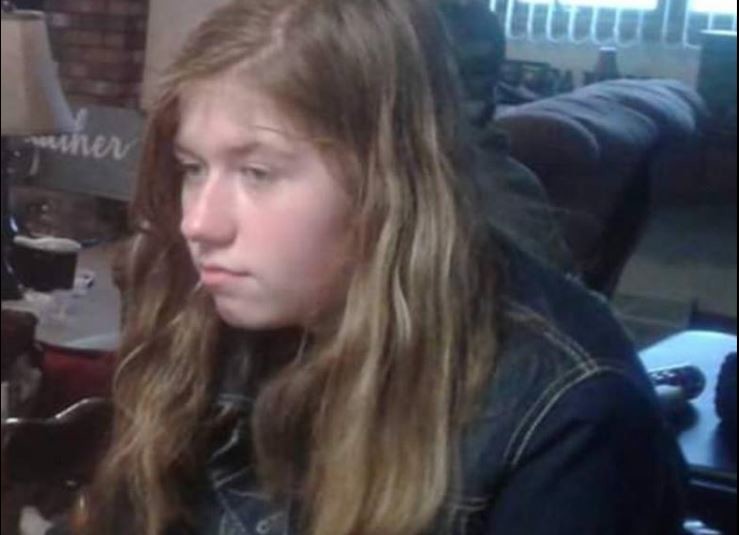 The Amber Alert: A Tool Used In The Search For Jayme Closs Is Effective But Hard To Get

Thousands Of Families Rely On Distributing Information Through Other Resources
By Ximena Conde
Share:

This week, people across Wisconsin read and heard an Amber Alert for missing 13-year old Jayme Closs whose parents were killed in their Barron County home. This alert system is used in the most sensitive cases of missing children, which is why this week’s alert is only the second Wisconsin has had this year.

The Wisconsin Department of Justice manages these alerts and there's a strict list of requirements for one to be approved.

Approval requires a belief that the child in question has been abducted, a good description of the child or abductor, and suspicion that the child is in danger of injury or death. The child also needs to be younger than 17 years old and the case needs to be entered into the FBI's National Crime Information Center, which at the end of 2017 reported more than 32,000 people under age 18 missing.

But every year thousands of children who don't meet these Amber Alert criteria go missing across the country. That often means law enforcement and families need to distribute information through other resources.

Many of these families ask the National Center for Missing and Exploited Children for help. The group works with families and law enforcement searching for missing children.

The nonprofit has partnerships with the trucking industry and airports to disseminate information, and it also makes use of digital billboards.

"Because of the criteria and because (Amber Alerts) are used in the most critical cases, they're generally used less than 200 times a year," Nanavaty said, adding that last year his organization helped in the search efforts for more than 30,000 cases.

"And if they see a missing child, don’t wait," he said. "Report it to law enforcement so that law enforcement can take action to see if they can recover that child safely."

"You never know if that situation will not result in recovering a child safely that may be in danger or in a situation that they should not be in," he said.

When it comes to Amber Alerts, Nanavaty asks people not to turn off the alerts that come through your phone, adding that people are being asked to be the eyes and ears of law enforcement.

That’s because the system has a strong record of helping find children.

In Wisconsin, 34 activations have been issued since the state adopted the program — that doesn’t include this week’s alert. All of the alerts have resulted in the safe recoveries of 45 children, said Rebecca Ballweg, a DOJ spokeswoman.

The National Center for Missing and Exploited Children is involved in the search of more 40 missing children in the state of Wisconsin.