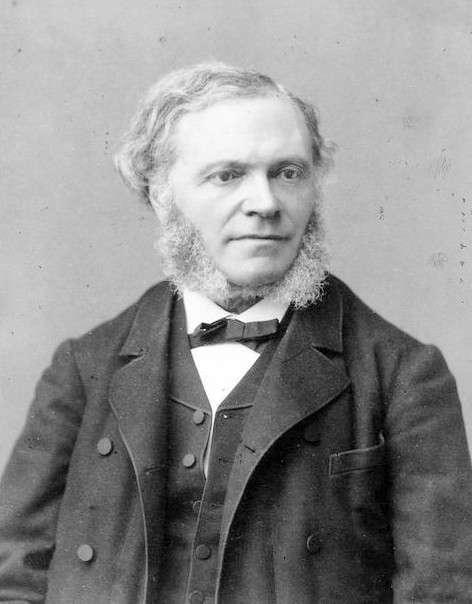 "Who could not win the mistress wooed the maid." So said Alexander Pope, suggesting that critics are failed, envious artists. Henri Blanchard may well have been one of them. In the spring of 1841, writing for the influential Paris Gazette, Blanchard had this to say about a concert that included the 19-year-old Belgian composer Cesar Franck:

"Like the Roman emperors who bear his name, and who carry on their shoulders the great burdens of world government, Monsieur Cesar-Auguste Franck was loaded down with almost the entire musical accountability of the concert.  There were two trios by him, a solo, a quartet, and the last ensemble of the whole business. Cesar-Auguste carried on manfully with all of it. He came, he saw, he conquered. Veni, vidi, vici.

“The young man does indeed have talents but they are all mechanical. He hops all over the keyboard, on and on, ceaselessly. It's all very clear, tidy, and dry. But he has no inspiration as a pianist or a composer. He has knowledge but no feeling. No tricky phrase or passage interrupts his bland smile."

A few weeks later, Blanchard struck again when Franck performed at a benefit for the poor, suggesting that Franck had allied himself with charity to avoid criticism.

Nearly a year after the first concert, when Franck performed at a piano salon, Blanchard couldn't resist a third strike.

It seems that the barbs hit their mark. Within a month, Cesar Franck left Paris and returned to Belgium.