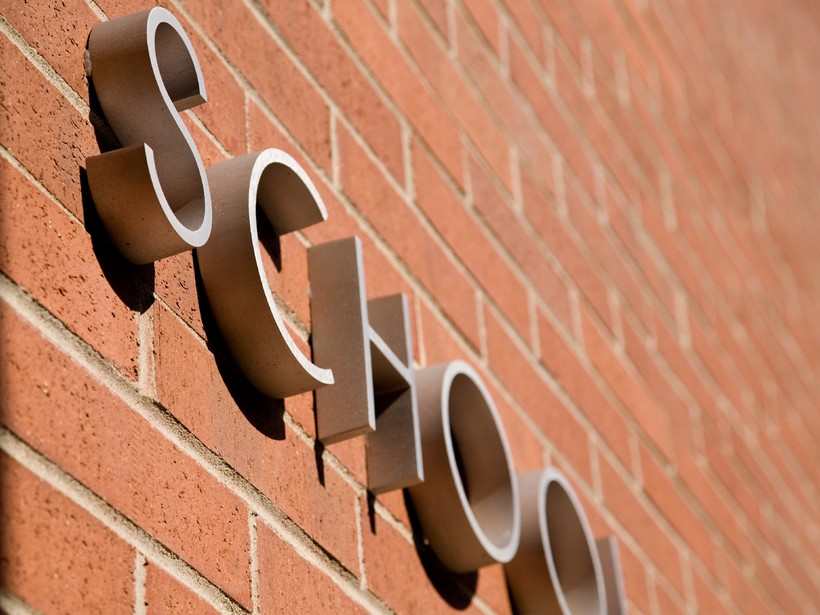 All Shorewood Schools Back In Session After Hit List, Ammunition Found

All public schools in a Milwaukee suburb will be back in session Thursday after being closed Wednesday following the discovery of a student's hit list.

According to school officials, a high school student wrote a hit list and was found in possession of a loaded magazine Tuesday.

The student was arrested Tuesday. At a Wednesday afternoon press conference, Davis said the student is in ninth grade. No name was given.

"Although it was an unfortunate situation, it was also a success story," Davis said at the press conference at Shorewood High School. "We had a student who had a trusted adult that they were able to confide important information with. We have a staff that was trained in what to do and administrators who were able to effectively address the threat."

The school district said Wednesday morning, the FBI told Shorewood Police they received a tip following the student’s arrest that there were possibly other individuals involved. That tip was found not to be credible by Wednesday afternoon, Davis said.

"Because the safety of everyone in the Shorewood Schools is our top priority, the decision was made to close all of our schools until the police have completed their investigation into the tip provided to the FBI," Davis said in a morning press release. "From our communication with the Shorewood Police, we do not have any reason to believe that a threat exists at SIS (Shorewood Intermediate School), Lake Bluff (Elementary School) or Atwater (Elementary School). However, we feel strongly that we need to have a resolution to this matter prior to bringing students and staff back into any of the schools."

The school district will not be sharing the number of students on the list or the student's motivation at this time, Davis said.

"We encourage parents to partner with us in talking with the children about safety at school and coming forward with any information that they believe would help us keep our students safe," he said.

"I think it’s tough for everyone involved," he said. "I live in the community, have two girls who are in the schools. This is what we do as educators."

Police officers will be at the high school for the rest of the week.