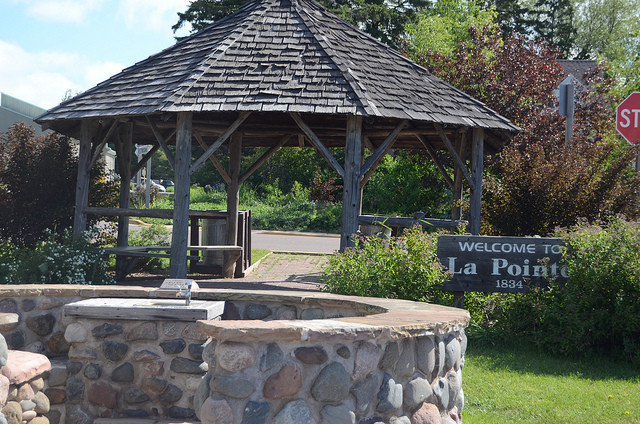 After 4 Years Of Installation, Northern Wisconsin Communities Get High-Speed Internet

$34 million in loans from the 2009 stimulus package gave Norvado Communication Company the ability to give villages like Cornucopia, Herbster, Iron River, Drummond, Grand View, Cable and Mason an upgrade in broadband.

“Fiber optic uses light, so you’re working at the speed of light, as opposed to copper which has resistance, and because of the resistance it’s restricted in distance and speed,” said Carlson.

He said that with maintenance, towns could eventually be capable of getting Internet speeds of up to 10 gigabits per second.

Installation on the Madeline Island town of La Pointe took place last summer, but the connection was activated only last month. It covers the entire island, which is the largest of the Apostles. Town Administrator Pete Clark said that although the remote island was the last to receive the upgrade in the region, it’s nothing short of significant.

“I think it’s got extraordinary opportunities for home-based businesses, particularly on a place like the island, which is isolated,” said Clark. “With this high-speed broadband we might as well be in downtown Chicago. We can compete with any community.”

He said that some of the seasonal island residents may now stick around during the winter months, which could factor into the growth of the community.

“We have any number of seasonal residents who now can become year-round residents because they can conduct any number of businesses, taking advantage of the high-speed broadband,” said Clark.

When asked how fast the Internet was, Clark was not able to put it into technical terms, but said, “They passed out oven mitts because they said it was scorchingly fast.”

Correction: This article originally featured an image of a town that the caption said was La Pointe. The town in the photo was actually Bayfield, not La Pointe.