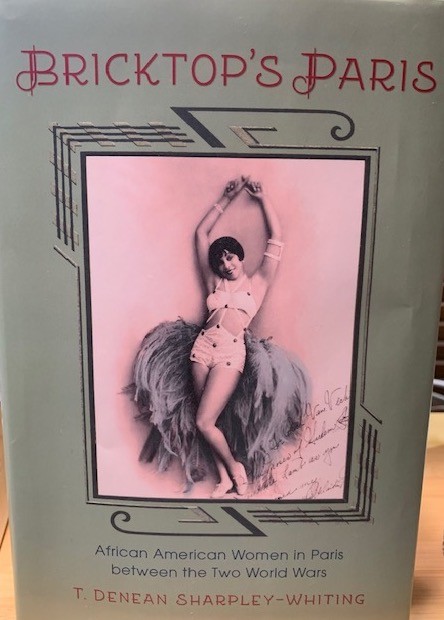 “Bricktop’s Paris vibrantly recreates and reimagines the fascinating world of Jazz Age Paris by placing black women at the center of the story. T. Denean Sharpley-Whiting gives us a valuable new perspective on Ada “Bricktop” Smith, giving her the prominence usually attributed to Josephine Baker. She also provides detailed portraits of other singers, musicians, writers, and artists who left America for the French capital. Written with enthusiasm and insight, Bricktop’s Paris underscores the importance of women to transatlantic black modernity.” ― Tyler Stovall, author of Paris Noir: African Americans in the City of Light