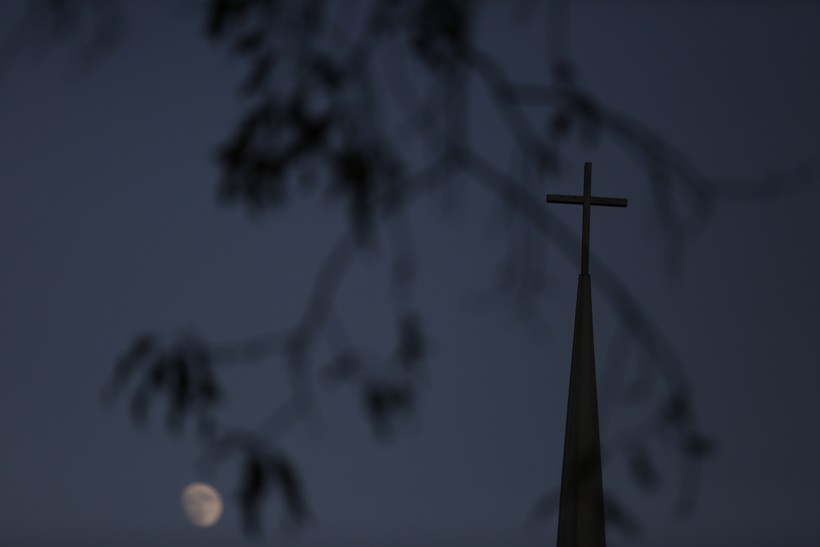 Advocacy groups representing survivors of sexual abuse are applauding the news that the Wisconsin Department of Justice plans to open an investigation into abuse by clergy members and other leaders in the Catholic church.

USA TODAY NETWORK-Wisconsin reported Thursday that Attorney General Josh Kaul sent a letter this week to the state’s five Catholic dioceses and several religious orders to inform them of the investigation.

The report said Kaul invited the organizations to meet with his office Monday to discuss next steps and asked them to preserve any relevant documents.

A DOJ representative declined to confirm the report to WPR, but said the agency would be making an announcement next week.

Melanie Sakoda, survivor support coordinator for Survivors Network of those Abused by Priests, said she hopes the investigation will lead to a more complete list of abusers across the state.

Sakoda said many of the lists released by dioceses are incomplete, leaving off visiting priests or those with abuse allegations reported in other dioceses.

"That's important because some of these men may still be in ministry, particularly those that the allegations were deemed uncredible or unsubstantiated," Sakoda said. "Some of them may have either left the church or been forced to leave the church, and they may be in other professions (working with children)."

Sakoda said collecting records from the dioceses is an important step toward creating a more complete picture of abuse across the state. But she cautioned it would be a mistake for officials to rely solely on church records.

She said survivors often don’t feel comfortable reporting the incidents to the institutions where they were abused and the DOJ should create a hotline to collect outside reports.

"Maybe the church has one report on the priest, but maybe (the DOJ) will get five," Sakoda said. "If you have five more people coming forward and saying how it happened in almost an identical way, certainly that adds credibility to the allegations."

Sakoda said she hopes the attorney general will also prosecute any cases that are still within the statute of limitations.

Sarah Pearson is associate director of Nate’s Mission, a Wisconsin-based project of the group Ending Clergy Abuse. She said survivors of abuse by church leaders have been advocating for this kind of statewide investigation for decades.

"We know that the crimes that have occurred aren’t just individual crimes," Pearson said. "This is an organization that has been in Wisconsin concealing and enabling child abuse for a long time. So it's deserving of the attention that the attorney general is giving it through the statewide inquiry."

Pearson said she hopes the DOJ won’t stop at investigating individual abusers, but will also look at the system that allowed the abuse to occur.

"The system doesn't just include church leadership," Pearson said. "It's also these corporate lawyers, it's the third-party risk mitigation firms that they've hired, insurance companies and even law enforcement over the years who have been complicit in the cover up and enabling of this."