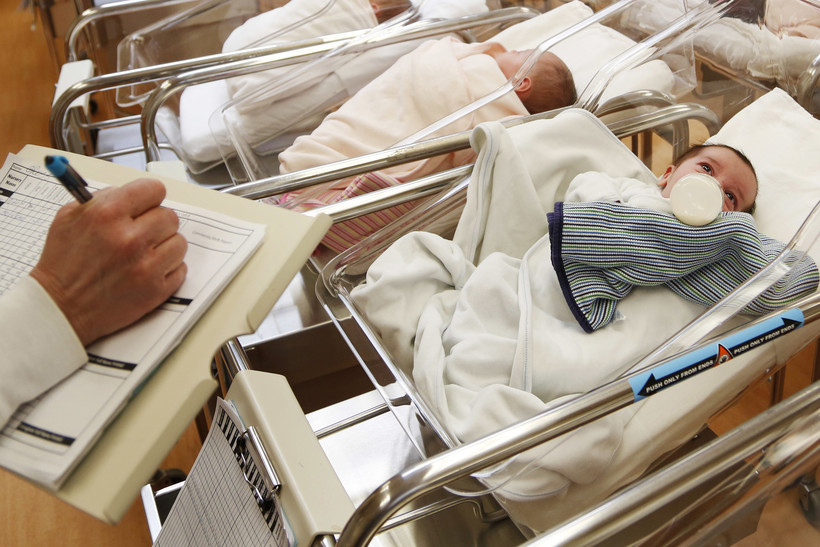 Under the program, unmarried pregnant women on Medicaid are required to identify who fathered their child to potentially repay part of the birth costs, or risk losing coverage after their baby is born.

"Wisconsin leads the pack in aggressive actions against low-income families that aren’t married," Peterson said. "And it has a ... bad outcome with birth, has a bad outcome for driving fathers away from families, it’s just a move in the wrong direction."

Thirty-eight percent of Wisconsin births in 2017 were to unmarried mothers and the state has the highest rate of African-American infant mortality in the country.

"It just creates a real stressful situation for families, for neighborhoods," Peterson said. "And ... the research is very clear on this that prenatal stress has a very, very detrimental effect on birth outcomes."

Yet supporters of the practice say it provides critical funds for local child support agencies.

And the amount collected is not insignificant — in 2015, the state collected $17 million from the program.

But unlike child support, none of the collected funds go toward the children and families. Fifteen percent of the funds goes to the local child support agency, and the remaining 85 percent is returned to the state’s BadgerCare program.

Changes to the program would inevitably mean less money for the agencies, but in its current form, already economically strapped families face the brunt of the financial burden, Peterson argues.

"We could do so much better by trying to bring families together," he said. "And so could child support offices instead of acting like collection agencies for birth costs."

Wisconsin is one of only eight states known to still recover birth costs as of 2010, and it far outpaces the others in birth-cost recovery collections, according to a report ABC for Health released in 2018.

"We can do so much better by proactively helping people maintain coverage, secure prenatal care, work with fathers, make sure that they're responsible and liable for their child support obligations," Peterson said.

In recent years steps have been taken to address concerns about the program.

In July, the state ordered counties to stop recovering birth costs from men who father children with unmarried women on Medicaid when they live with and support the children. Counties are also prohibited from collecting birth costs for subsequent children born from the same father.

Waukesha County, for example, argues these changes have had a significant negative economic impact on the county, and favor unmarried fathers who live in a dual-income household.

"The 'intact family' rule allows certain fathers to avoid their responsibility to repay even a small portion of the costs of the birth of their children, and disproportionately benefits fathers who are most able to repay their debt to the state," according to a press release from the Waukesha County Office of Corporation Counsel and Child Support Division.

Yet Peterson said he doesn't buy that argument, saying he’d like to see Wisconsin follow the direction of the majority of the country and recognize that the practice blocks women from getting the prenatal care and family support they need.

"It looks to us like this program is support for child support officers," he said. "It's not support for families." 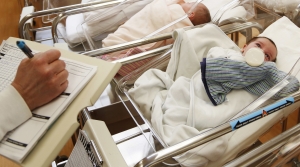 A state program says, if a person is unmarried and gives birth while on Medicaid, the state can get back some of the costs of the birth from the father of the child. We discuss the details, and the arguments for and against the policy.