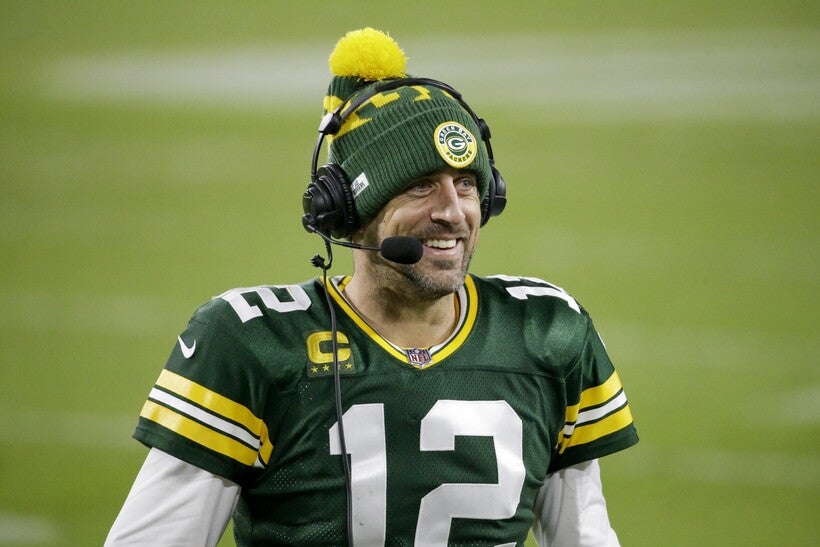 Aaron Rodgers has officially signed a contract extension assuring the two-time reigning MVP will remain with the Green Bay Packers.

The Packers announced the extension Tuesday without releasing terms.

NFL Network reported Rodgers will make over $150 million over the next three years.

The 38-year-old Rodgers had announced a week ago on Twitter that he was returning to the Packers for an 18th season but said no deal had been signed at that point.

The structure of the four-time MVP quarterback’s contract is designed to help the Packers’ salary-cap situation for now.

The Packers also placed a franchise tag on All-Pro wide receiver Davante Adams to keep him from becoming an unrestricted free agent.

But the Packers still have an unsettled situation at receiver because of the possibility Marquez Valdes-Scantling, Allen Lazard and Equanimeous St. Brown could depart. The Packers could also have trouble keeping All-Pro linebacker De'Vondre Campbell and cornerback Rasul Douglas after both raised their stock with breakthrough seasons.