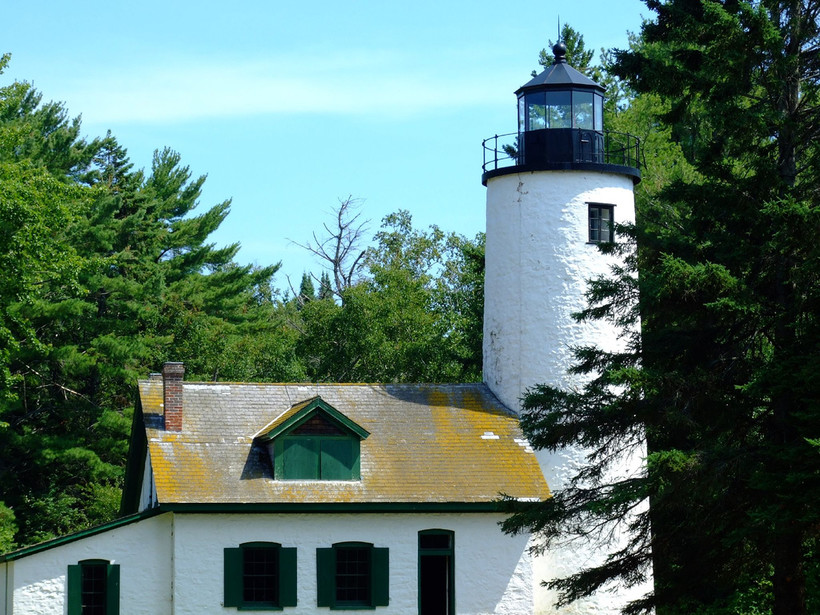 Work is expected to begin this fall and last through 2014 on all five of the light stations in the Apostle Islands National Lakeshore on Lake Superior.

This would be the largest restoration project in the history of the Apostle Islands. It involves work on the 19th century lighthouses, which date back to the days of wooden ore carriers that depended on the steady beams to help them navigate and stay off rocky shoals. Park Superintendent Bob Krumanaker says they will do lots of work at some light stations and just shore up others to prevent deterioration, “So we step back from the ‘Here’s what it was in its peak’ to the ‘What’s the desired condition realistically to preserve them into the future and provide good public experiences?’ and then the third level is, how much money do we have? And what are the highest priorities within that?”

The Apostle Islands National Lakeshore was given $7 million from Congress, most of it in 2009. Now they're about to do the heavy lifting. “Hopefully we don’t have to close multiple lights for two summers, but we can phase things in and still have some public access at some of the sites for some of the time. We’ve been talking a lot just on the logistics. I mean, to work on five lighthouses on Lake Superior all at once, it’s going to be very confusing around here. I know that.”

Krumanaker says the most extensive work will be at the Michigan Island station, built in 1856. “It’s a cute little building but it’s been closed up for the most part, rather moldy in there. All the interior plaster has been cracked and peeling and the paint had lead in it. It just wasn’t a very hospitable place.”

Some work has already been done including emergency stabilization of the 111 year old brass and glass shaped Fresnel lens and lens room on Devil’s Island.