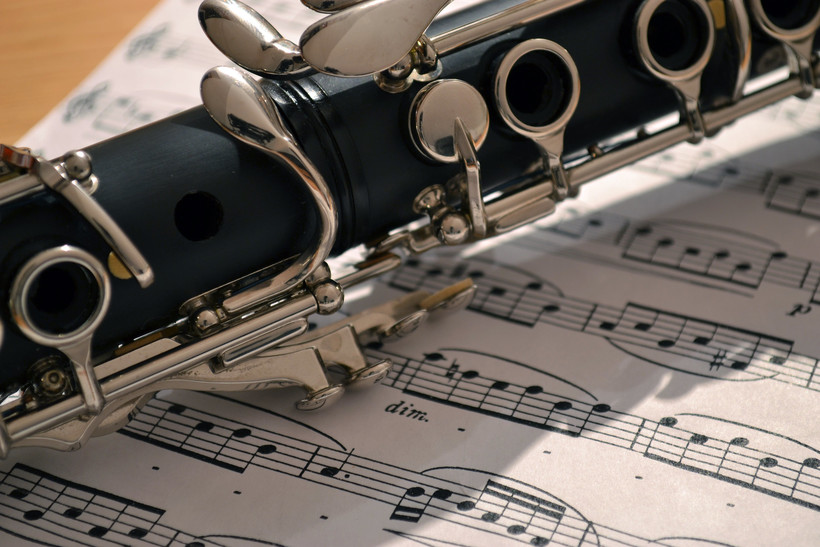 The influence of jazz runs through many kinds of music, including music written by composers working in the classical world. For many American composers, especially, jazz was a welcome jolt of life that gave them an exciting new musical language rooted in their own country.

We play a lot of this music, but this week we’re paying special attention to jazz-influenced music during our daytime classical music shows.

Here are five great recordings that show how much jazz has enriched the so-called classical tradition. They’re just the tip of a very big iceberg:

Duke Ellington: While known primarily as a jazz great, the legendary American composer, pianist, and bandleader often transcended musical styles. He wrote "Black, Brown and Beige" for his first concert at Carnegie Hall in 1943. It’s an ambitious suite that includes references to spirituals, work songs, African dances, the blues, and jazz. This is Ellington’s own recording of the music.

Valerie Capers: Duke Ellington in turn has influenced many others. Valerie Capers published "Portraits in Jazz" in 1976. It’s a collection of piano pieces inspired by several jazz artists. This one is one dedicated to “The Duke".

Aaron Copland: Copland's clarinet concerto was commissioned by jazz clarinetist Benny Goodman, and finished in 1949. It features many jazz influences, and the solo part was designed to showcase Goodman’s skills. This recording features Goodman, and is conducted by the composer.

William Grant Still: Still’s Symphony No. 1, "Afro-American", dates from 1930. It makes free use of jazz and blues elements, and has sections inspired by spirituals, hymns and popular songs. It’s one of his best-known works, and was the first symphony by an Black American composer to be performed by a major orchestra.

George Gershwin: "Rhapsody in Blue" is probably the best-known jazz-influenced work for many classical listeners. It was commissioned in 1924 by bandleader Paul Whiteman, who featured it in a concert called "An Experiment in Modern Music," with Gershwin taking the solo piano part. Later the big band-style arrangement would be adapted for orchestra, but here’s Gershwin’s original recording from 1927.