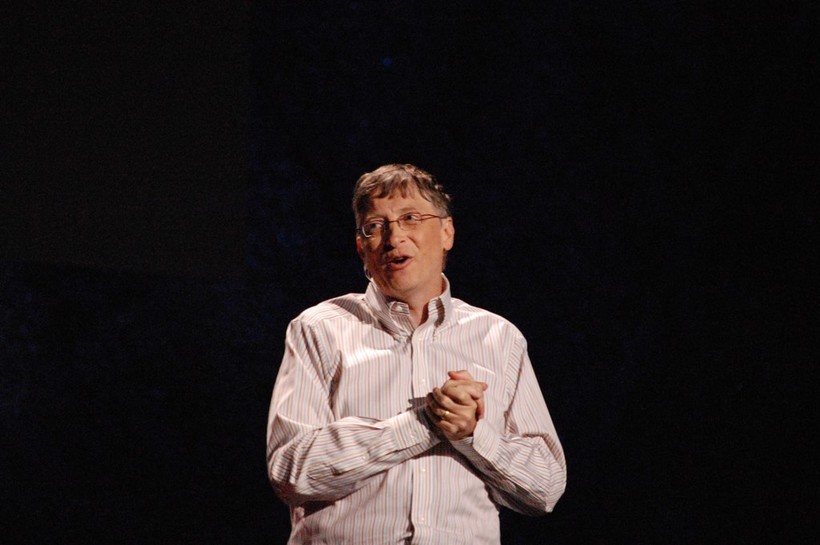 5 Books Bill Gates Wants You To Read This Summer

Hear Interviews With Some Of Authors That Microsoft Founder Is Reading
By TTBOOK Staff
Share:

Microsoft co-founder Bill Gates recently announced his top five reads for this summer, and though the list skews towards math and science, the billionaire philanthropist says ultimately, these were the books that he was most passionate about.

"The following five books are simply ones that I loved, made me think in new ways, and kept me up reading long past when I should have gone to sleep," he wrote in his blog.

Below are the five books that Gates suggests, along with a few author interviews that previously aired on "To the Best of Our Knowledge":

An 800-page science fiction novel in which the moon explodes and the Earth is doomed, the book follows 5,000 years of human survival in outer space. Gates credits the book with rekindling his sci-fi habit, writing that, "'Seveneves' reminded me of all the things I love about science fiction. It is a great novel to get lost in, learn from, and think about."

"How Not to be Wrong" by Jordan Ellenberg

University of Wisconsin mathematician Jordan Ellenberg explores some of the everday applications of math, tapping subjects as unlikely as the psycholgy of slime molds, Voltaire, and even the existence of God.

"The Vital Question" by Nick Lane

"Nick reminds me of writers like Jared Diamond, people who develop a grand theory that explains a lot about the world. He is one of those original thinkers who makes you say: 'More people should know about this guy’s work,'" Gates wrote in his review of Lane's book, which explores the role energy plays in the creation of life on Earth.

"The Power to Compete" by Ryoichi Mikitani and Hiroshi Mikitani

An examination of economic stagnation in Japan and possible solutions to it, as told through candid conversations between a respected economist and his tech entrepreneur son.

"Sapiens: A Brief History of Humankind" by Noah Yuval Harari

In a mere 400 pages, Harari condenses 70,000 years of human history and evolution, starting with the advent of modern cognition. "Homo sapiens rule the world," Harari says, "because we are the only animals that can believe in things that exist purely in the imagination — like money, states, and gods."