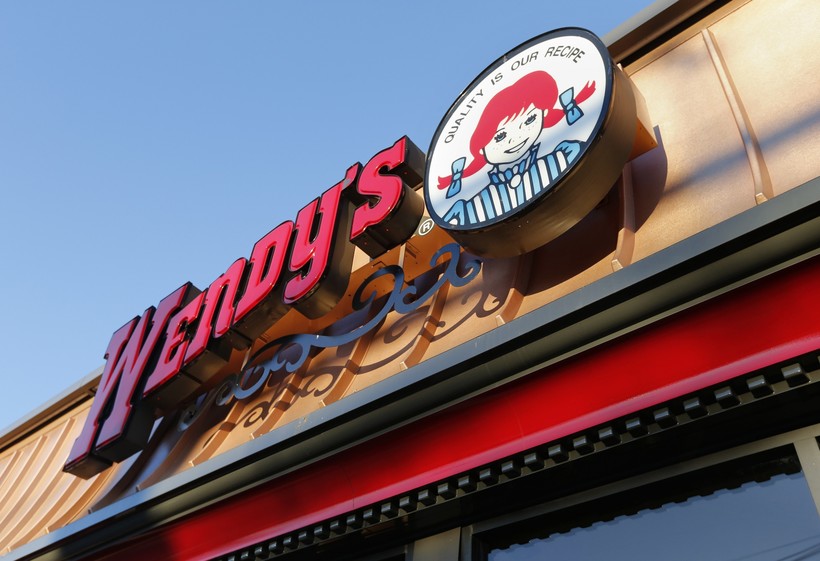 US Department Of Labor Issues Fine To Kentucky-Based Owner
By Corrinne Hess
Share:

The Kentucky-based franchisee owner of Wendy’s and Fazoli’s restaurants, including 40 in Wisconsin, has been fined for violating child labor requirements of the Fair Labor Standards Act.

Louisville-based Manna Inc., which owns 99 restaurants in nine states, will pay a penalty of $157,114 for the violation, according to a press release from the U.S. Department of Labor (DOL).

In Wisconsin, 40 Wendy’s or Fazoli’s restaurants across the state allegedly violated the law.

"Child labor laws exist to ensure that when young people work, the work does not jeopardize their health and well-being or educational opportunities," Karen Garnett-Civils, the DOL's Wage and Hour Division District director said in a written statement.

Representatives with Manna Inc. could not immediately be reached for comment.

Former NBA basketball player Ulysses "Junior" Bridgeman founded the company in 1988, but it is now under control of his son Ryan Bridgeman, according to Louisville station WDRB.