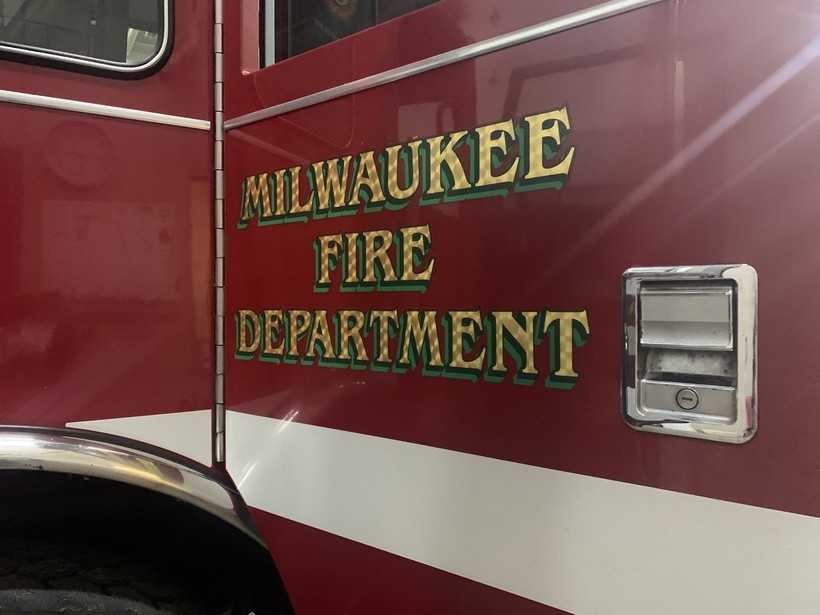 Northridge Mall on the city's northwest side has been closed since 2003
By Evan Casey
Share:

Milwaukee's Fire Chief is calling on city officials to raze a long vacant mall after four fires have been set there in just three weeks.

Northridge Mall used to be a shopping hub on Milwaukee’s northwest side. But since it closed in 2003, the 975,000-square-foot building has become an eyesore and a target for vandals.

The latest fire inside the mall Wednesday night was the tipping point for Milwaukee Fire Chief Aaron Lipski.

The two-alarm fire started in the old food court of the mall and was put under control quickly, unlike a larger fire that occurred weeks ago. The fire chief said fires in the sprawling, dilapidated building put crews who have to go inside in danger, saying it is easy to become disoriented inside when it is filled with smoke. "An advanced fire in this building is a firefighter killer, it is well known in the firefighter service," he said.

"These men and these women (firefighters) have to go into this building repeatedly, putting their lives at extreme risk, because it has not been properly secured. It should have been razed a long time ago," Lipski said during a press conference Wednesday night.

The owners of the property, U.S. Black Spruce Enterprise Group Inc., have been fighting a city sanctioned raze order since 2019. A March 2022 decision from the Wisconsin Court of Appeals reversed a prior ruling in favor of the raze order.

Now, a Milwaukee County Circuit Court motion hearing this upcoming Monday will discuss the Wisconsin Court of Appeals decision. That's encouraging for Lipski, but he wished it had come sooner.

"I absolutely wish it was sooner and I wish it had happened a long time ago," Lipski said.

The building has been a hotspot for trespassers but has no smoke detectors or fire suppression systems, according to Lipski. It also has no gas or electric, which means an arsonist is setting the fires.

"We don’t have anybody in custody and so it will happen again," Lipski said.

Lipski said the department also has to search the property after they put out the fire, which takes time.

"I share the concern expressed last night by Chief Lipski. The repeated fires and the continuing endangerment of our firefighters is unacceptable. The city is in court and we are actively working to end this situation,"Johnson said in an email.

Milwaukee isn't alone when it comes to empty and blighted malls and shopping centers; there's even an internet database of where they can be found across the nation.

A 2020 report from Coresight Research also estimates that 25 percent of America's malls will close over the next three to five years. Malls were already struggling before the COVID-19 pandemic, but the pandemic exacerbated the situation.