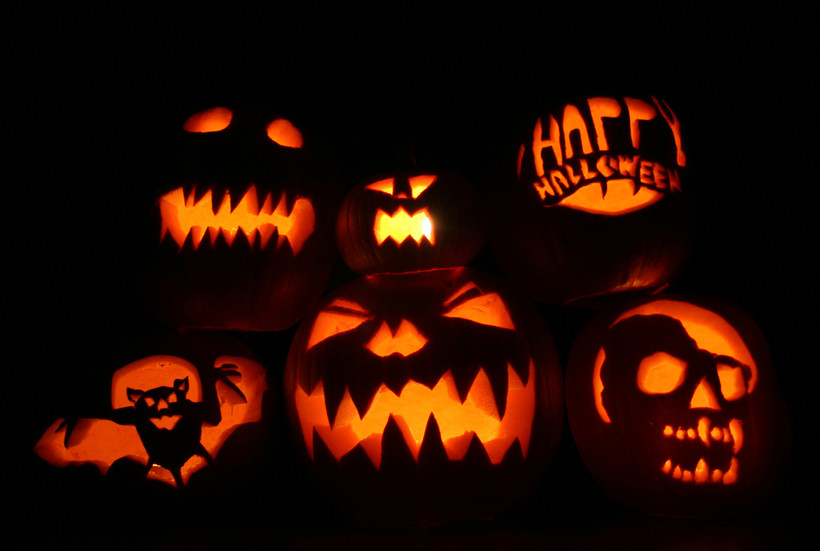 3 Great Books To Read This Halloween

​Before you go stocking up on toilet paper, eggs, and shaving cream this Halloween, think again. The weather has turned. It’s cold outside. And the price of eggs is up 50 percent over last fall thanks to the bird flu outbreak.

Why not instead curl up with a great new Halloween read recommended by WPR’s own Anne Strainchamps? "Ash and Bramble" by Sarah Prineas

"This is a totally original take on a fractured fairy tale," said Strainchamps.

In this novel, which the host of "To The Best of Our Knowledge" describes as a young adult page-turner, a woman named Pin is enslaved as a seamstress, making ball gowns fit for a princess. After being caught following an escape attempt, she is re-enslaved and made to play the role of Cinderella, with a charming prince, happy ending and all.

But in this feminist retelling of the classic fairy tale, Pin wants to choose her own destiny. "Rules for Werewolves" by Krik Lynn

This werewolf story told entirely through dialogue is equal parts dark and funny. It's centered on a group of teenagers who roam suburbia and squat in vacant houses. The idea came from the author’s own high school days, when he would break into neighborhood houses for sale with friends or dates.

In an interview he did with Strainchamps, Lynn said that he and his editor actually disagree as to whether the teens in the book are literal or metaphorical werewolves. If you like a truly creepy read, best-selling author David Mitchell’s take on a haunted house story is for you. The titular Slate House is an old mansion inhabited by a creepy brother and sister, who invite someone new into the house every nine years. The catch: Once you go in, you can never leave.

According to Strainchamps, "Slade House" — a short book by Mitchell's standards, clocking in at about 238 pages — is very literary.