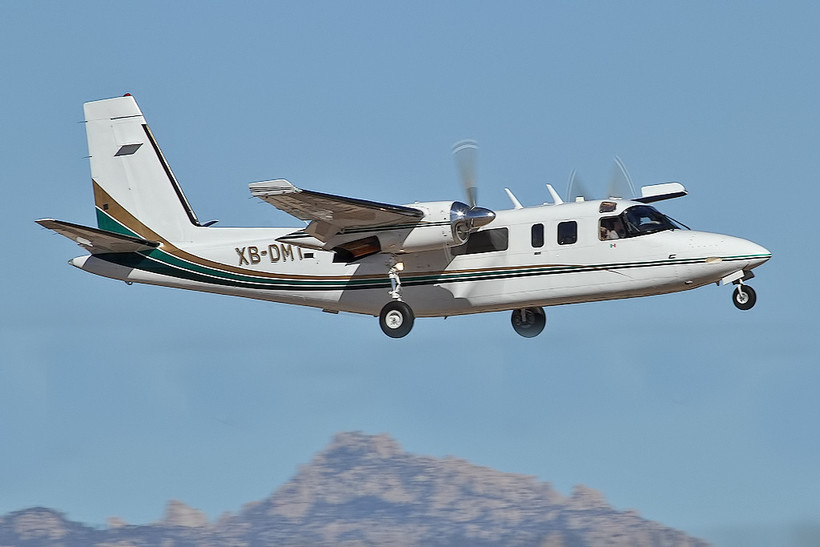 The Federal Aviation Administration confirmed the pilot and two passengers died and the aircraft was destroyed when it crashed in a swamp near Eagle River. Authorities have not released the identities of those who died.

The plane, a twin-engine Rockwell 690B, took off from Rhinelander-Oneida County Airport at 8:50 a.m., heading northeast, according to publicly available flight logs. Just after 9 a.m., it fell from an altitude of about 15,000 feet, crashing near Butternut Lake in Forest County.

A statement Tuesday from the FAA said that agency and the National Transportation Safety Board will investigate the crash. An online update posted Wednesday confirmed the crash had been fatal to all on board.

According to WXPR, a medical helicopter and a Wisconsin Department of Natural Resources airplane responded to the crash Tuesday.

The investigation team from the NTSB is due to arrive Wednesday.