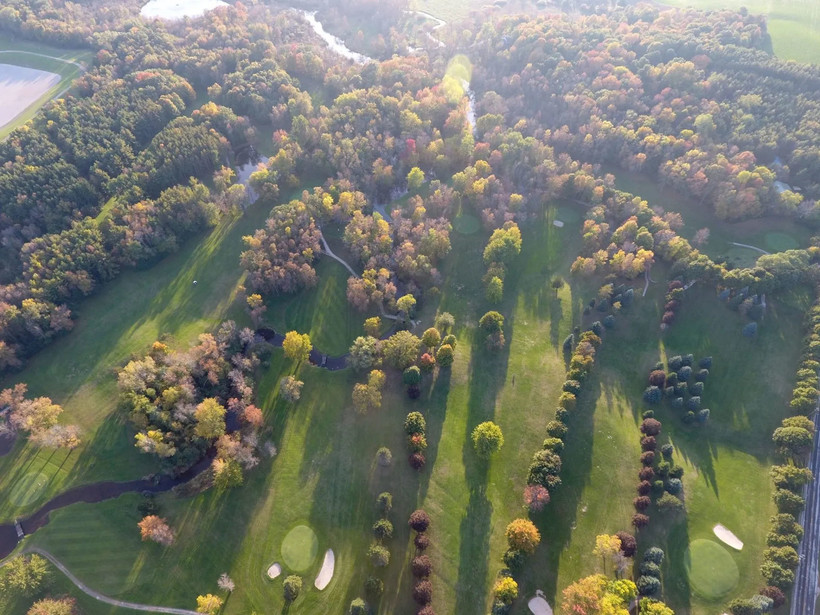 New owner wants to change the name of Sir Lanserlot Golf Course in Sheboygan County back to Crystal Lake
By Jonah Beleckis
Share:

It was mostly a joke in college.

What if Tyler Luedtke, now 23, bought the Sir Lanserlot Golf Course in Plymouth? He's from the area and played that course as a kid. And about a year and a half ago while he was at the University of Wisconsin-Whitewater, he floated the idea to a friend.

"Wow, wouldn’t this be awesome — to give this a shot?" he asked. "And sure enough, about a year later it was for sale. (I) couldn’t pass up the opportunity to give it a shot."

Dale Lanser, who owned the Sheboygan County course for 16 years, sold it to Luedtke in June for $1.6 million, the Sheboygan Press reported last month.

Luedtke recently joined Wisconsin Public Radio’s "The Morning Show," where he said his is trying to appeal to a younger audience and return to the 18-hole executive golf course’s former name: Crystal Lake Golf Course.

Luedtke said he plays golf himself, but not well.

"Growing up and playing golf, I was always intimidated by some of the nice, expensive courses — the areas that really good golfers are attracted to," he said. "Our goal and one of our driving factors is to try to make the course appealing for people of all skill levels." 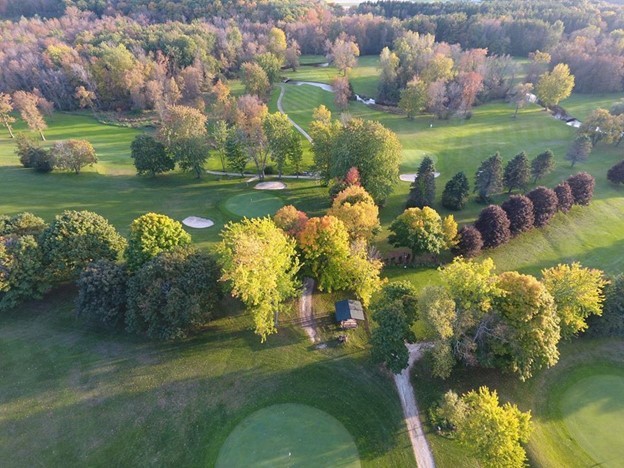 This is quite an undertaking for someone in their early 20s. He said he worked with Waldo State Bank, which he described as a small-town bank he couldn’t praise highly enough. In the end, the bank was willing to take a chance on him, he said.

"I enjoy the challenge," he said. "Looking at it from different perspectives and finding solutions to those problems is something that gets me going in the morning."

Luedtke will also be facing competition in the form of nearly 20 golf courses in the Sheboygan area. He talked up the events, leagues and customer base for his course, which he said he wants to stand out as family-friendly and easygoing. The course’s smaller size and relatively cheaper price can help get him there, he said.

He won’t be alone in this endeavor. He said his grandparents from all sides of the family have been cleaning up the clubhouse and planting flowers. His parents trimmed trees.

"It’s immeasurable, the amount of help that they’ve provided," he said.

His other ventures keep him busy, too. Luedtke also told the Sheboygan Press that he owns a photography business and a farm, both of which he has described as more of a hobby.

Luedtke said he hears advice daily. But the best piece that he’s trying to implement? Listen to the community.

"Don't just write them off right away," he said. "But hear what people are thinking and see what we can do to work together with the community to make it that awesome environment for everybody." 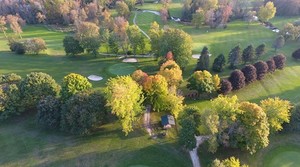 One of the nearly 20 golf courses in or near Sheboygan recently changed hands. And the new 23-year-old owner plans to make his course more appealing to young golfers like himself, saying that playing elsewhere can be intimidating for newcomers to the sport.