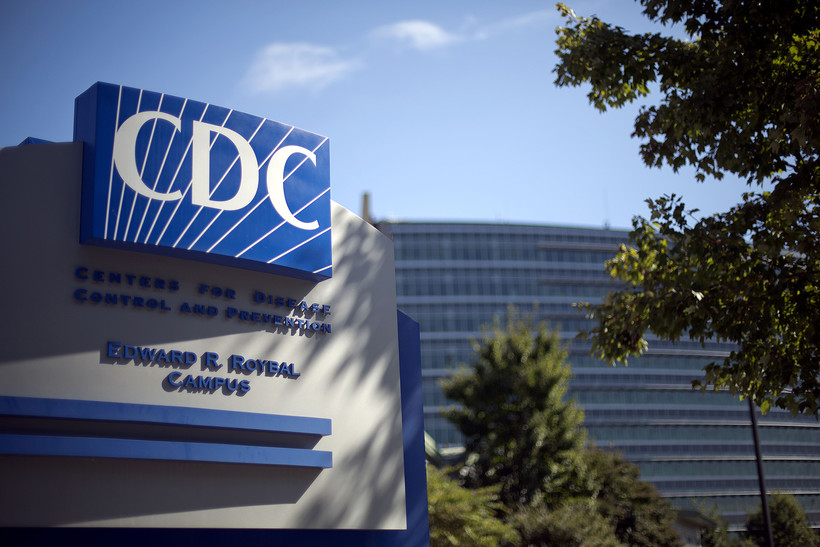 2 In Wisconsin Have Rare Paralysis-Inducing Illness

Health officials are investigating a rare but serious disease that causes weakness in the arms and legs and sometimes paralysis.

So far, there are two confirmed cases of acute flaccid myelitis (AFM) in Wisconsin -- one adult and one child. Another six cases are under investigation, according to a spokesperson at the Wisconsin Department of Health Services.

Officials at the Centers for Disease Control and Prevention announced on Tuesday that AFM has been confirmed in 62 people, mostly children, across the U.S. this year. The average age of those affected is four.

The condition, which can have polio-like symptoms, comes on suddenly about a week after what seems like a cold. However, Nancy Messonnier, director of the CDC’s National Center for Immunization and Respiratory Diseases, said they've ruled out that virus as the cause.

"I understand that people, particularly parents, are concerned about AFM. Right now, we know that polio virus is not the cause of these AFM cases. The CDC has tested every stool specimen from the patients. None have tested positive for the poliovirus," said Messonnier during a telephone conference with reporters on Tuesday.

Some patients recover quickly, others continue to have paralysis. One child died of AFM in 2017, according to Messonnier.

"There’s a lot we don’t know about AFM. And I am frustrated that despite all of our efforts, we haven't been able to identify the cause of this mystery illness," she said.

Enterovirus, West Nile virus and environmental toxins are linked to some on the cases, Messonnier said, but added, "while we know that these can cause AFM, we have not been able to find a cause for the majority of these AFM cases."

She urged parents to help protect their children through hand washing, vaccination and use of insect repellant. West Nile is carried by mosquitoes.

AFM is rare. Only one in a million people get the disease each year.

But since August 2014, the CDC has seen an increased number of people across the United States with AFM and has been actively monitoring its spread. The CDC’s website with case information will be updated weekly.

So far, 22 states have confirmed cases of AFM with 90 percent affecting those age 18 and younger.

The CDC doesn't know who may be at higher risk of contracting the disease.

"This is a mystery so far and we haven’t solved it yet," said Messonnier.