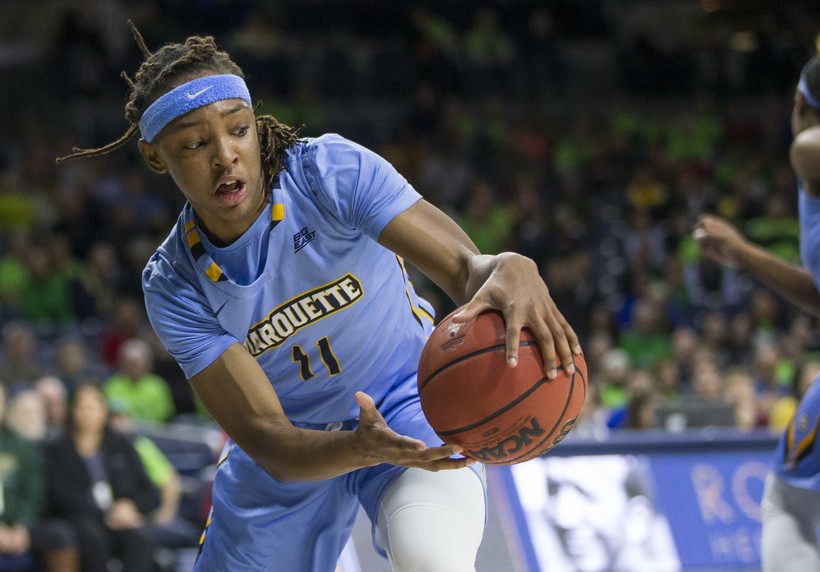 The bracket for the NCAA women's basketball tournament has been released and two Division I Wisconsin teams are in the running.

The seventh-seeded University of Wisconsin-Green Bay Phoenix will take on the Minnesota Gophers on Friday in Eugene, Oregon. Green Bay clinched the automatic berth with its Horizon League Championship victory over Wright State University earlier this month. The Phoenix will be making its 18th appearance in the NCAA Tournament — for the ninth time in the last 10 seasons.

None of Wisconsin's men's basketball teams made the tournament this year. It is the first time in 20 years that the UW-Madison Badgers will not make an appearance.