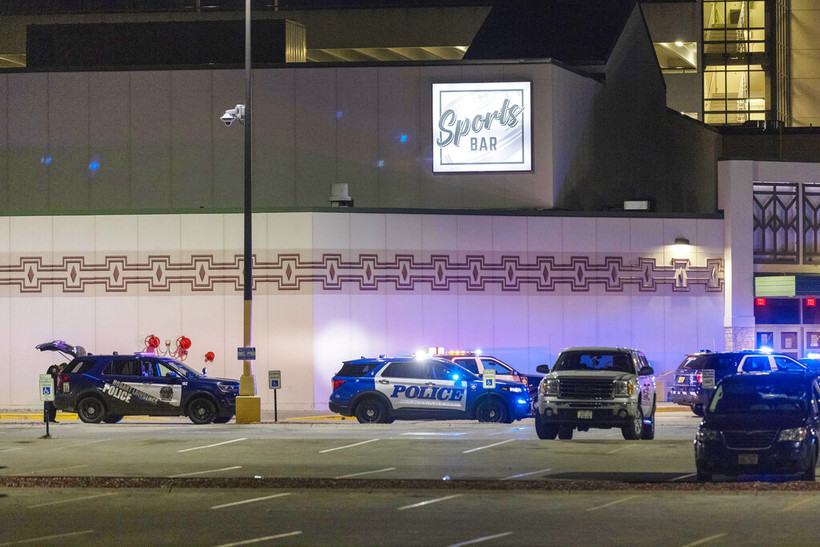 Police line the parking lot outside the Oneida Casino in the early morning hours of Sunday, May 2, 2021, near Green Bay, Wisconsin. Authorities in Wisconsin say a gunman killed two people at a Green Bay casino restaurant and seriously wounded a third before he was shot and killed by police Saturday. Mike Roemer/AP Photo

Authorities Say 1 Person Was Wounded In Shooting
By The Associated Press
Updated:
Sunday, May 2, 2021, 2:25am
Share:

Authorities said a gunman killed two people at a Green Bay casino restaurant and seriously wounded a third before he was shot and killed by police Saturday night.

Brown County Sheriff’s Lt. Kevin Pawlak said investigators believe the gunman was targeting a specific person that he was angry at, but the person wasn’t at the Oneida Casino at the time. Pawlak said it appears the gunman "decided to still shoot some of the victim's friends or co-workers."

Patrons fled the casino after gunshots broke out around 7:30 p.m. A witness said he saw two people get shot and described a gunman as "shooting pretty aggressively."

Shortly after the incident began, the Oneida Casino in Green Bay tweeted Saturday there was an active shooter at the casino.

Spokesperson Bobbi Webster said people had been cleared out of the casino. One evacuated gambler said he heard 20 to 30 gunshots coming from inside the casino as he ran away. 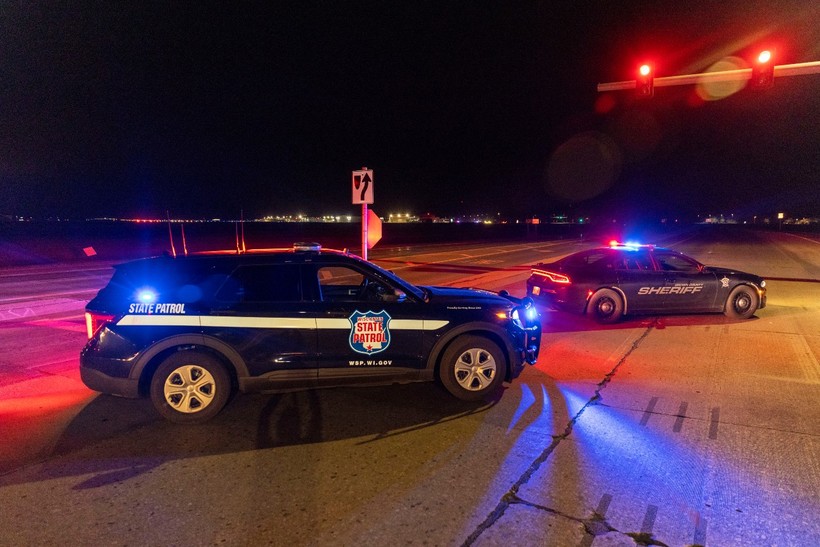 Wisconsin Attorney General Josh Kaul tweeted shortly before 10 p.m. that the scene "is contained" and the community is no longer under threat.

The Oneida Casino also tweeted that all locations would be closed until further notice.

UPDATE:
All Oneida Casino locations will be closed until further notice. We will post additional information as it becomes available.

"It is with great distress that I post this message to our Gaming employees and their families," Louise Cornelius, the gaming manager, posted on the casino's Facebook page late Saturday night following the shooting. "Our hearts are breaking over the terrible incident that occurred this evening at the Radisson Hotel and Conference Center. Please know that support will be provided to all Gaming employees who are affected by this situation."