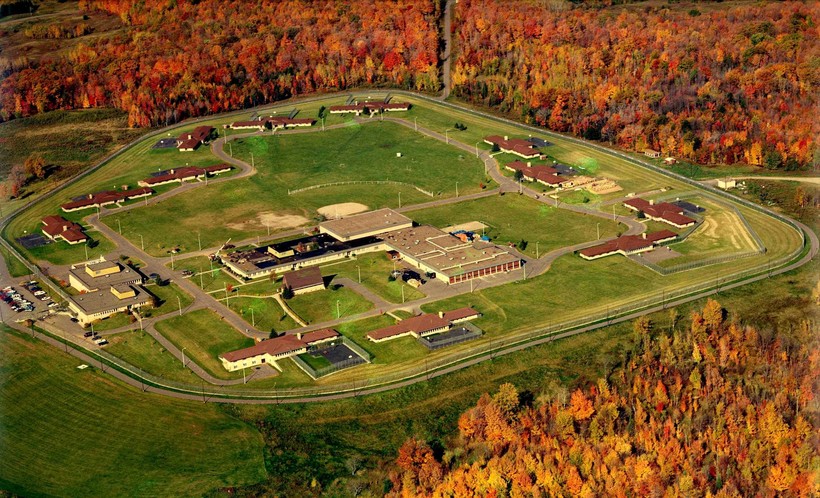 2 Counties Pull Out Of Plans To Build Regional Youth Prison

As Wisconsin prepares to shut down troubled youth prisons Lincoln Hills and Copper Lake in Irma, other counties have considered — and reconsidered — building their own regional facilities to fill the void.

But anticipated high costs to run those facilities, concerns over staffing and questions about proximity to already proposed facilities in Milwaukee and Outagamie counties are causing some counties to rethink opening new juvenile prisons.

La Crosse and Fond du Lac counties are two such counties that have removed themselves from the possibility of housing juveniles, the Wisconsin State Journal reported Thursday. Currently, La Crosse County has a facility that can house children for up to a year. But Lincoln Hills and Copper Lake are assigned to youth with longer sentences.

Fond du Lac County Executive Allen Buechel said early estimates showed the cost to run such a facility would be close to $1,000 a day, which he said isn't feasible. Even if more dollars could potentially be recovered with a larger facility — because they're funded on a per inmate basis — Buechel doesn't think the need is there.

"There's not enough young people out there to fill it up, even a 24-bed facility this close to Milwaukee," he said.

Fond du Lac County was also concerned too much emphasis would be placed on corrections instead of rehabilitation because the facility would have been overseen by the state Department of Corrections.

Federal officials closed a four-year investigation of alleged abuse of teen inmates at Lincoln Hills in April. State and federal investigations sprang from allegations that inmates were neglected and abused. A report in January stated the facilities still use pepper spray and solitary confinement as punishments for inmates.

Buechel said the county would reconsider its decision if the state would provide start-up funding and help pay for operating costs. But, he said, the state created this problem for itself because it made the decision to close Lincoln Hills without setting a contingency plan.

Act 185 was passed by the state Legislature and called for closing the youth prisons by January 2021. Youth prisons would be replaced by state-run facilities and regional centers would take care of offenders of less serious crimes, the legislation states.

Part of the concern over leaving Lincoln Hills and Copper Lake open is that they're about three hours from Milwaukee County, where more than 60 percent of the youth at these two state prisons are from. Of the close to 120 youth at the prisons, about 30 are considered so-called serious juvenile offenders, according to data from December 2018.

Liz Ryan is the president and CEO of the Youth First Initiative, a national advocacy group that calls for an end to youth incarceration. She said state plans to close Lincoln Hills are an important step forward, and that it's important that other counties create real alternatives rather than simply smaller local youth prisons.

"Those counties looked at that and said, 'We don't need a lot of secure care,'" she said. "Most of our kids can be served well in our community."

Ryan pointed to Milwaukee County's plans as an attempt to reform the way Wisconsin treats youth offenders, with broad social services and a relatively small amount of "secure care." Youth First and the group Youth Justice Milwaukee on Monday released a new public opinion poll that shows 80 percent support for the state to provide incentives to invest in alternatives to youth incarceration.

"What I recommend is that people really look at what does the data show about what works? And it shows that institutions like Lincoln Hills don't work, and can't be fixed," Ryan said. 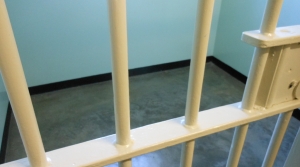 La Crosse County and Fond du Lac County decided not to build regional youth corrections facilities, as they’d originally planned. As Wisconsin prepares to close down its only youth prison by July 2021, options for new regional facilities to house the children are up in the air.