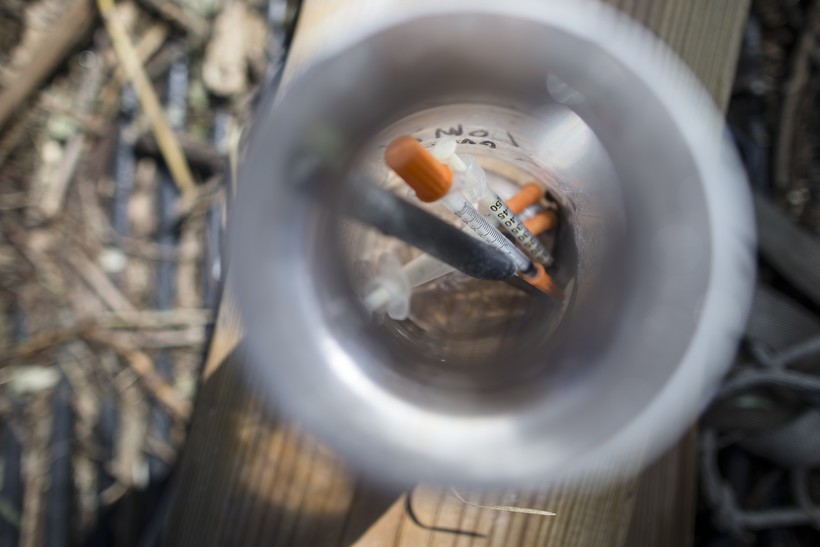 14 Die From Suspected Overdoses In Milwaukee Over Weekend

Milwaukee authorities are responding to more than a dozen probable drug overdoses in Milwaukee County that occurred over the weekend. As of Monday morning, the total was at 14 deaths since Friday.

Over the weekend, the Milwaukee County Medical Examiner’s Office responded to 12 apparent drug overdoses. They responded to five in under five hours Saturday and three under an hour Sunday. They had already responded to two deaths Monday morning.

The medical examiner’s office has autopsies scheduled for Monday and Tuesday due to the number of deaths. Schreiber said it could take a few days to get results back from the toxicology reports.

The alarming number of deaths comes as city officials announce they may join a lawsuit against drug companies over the opioid epidemic.

Ald. Michael Murphy is the co-chair of the City-County Heroin, Opioid and Cocaine Task Force and he recommended exploring litigation to recover epidemic costs. He agreed that it's unusual to see this number of potential overdoses at a time.

"We were hoping we'd see some progress with some of the initiatives that we have had in place," Murphy said. "There has been some success. But when you have 14 lives lost it's really very sobering to think that all this human potential has been wasted."

Murphy continued to say that although there are options for people in place that struggle with addiction, the city is still suffering.

"When you have a tragedy of this size over the weekend it really makes you realize that you've got to doubly work harder," he said.