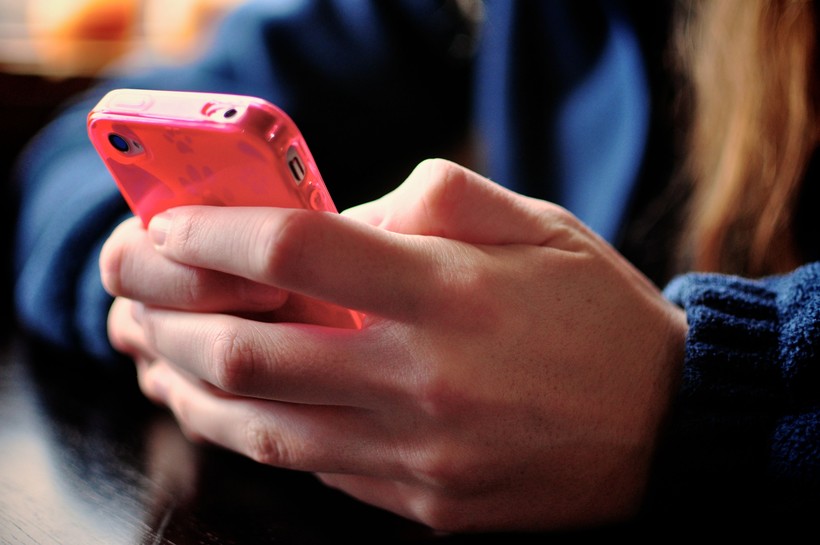 Nearly half the states in the U.S., including Wisconsin, are encouraging people with smartphones to use a digital contact tracing app as a way to tame the coronavirus pandemic. So far, 1.2 million people have downloaded or enabled the Wisconsin Exposure Notification app, but critics question whether such apps work and whether they do more harm than good.

A Wisconsin Department of Health Services spokesperson said they are still deciding whether to continue using the app, which uses Bluetooth technology to notify people if they've come in contact with someone who tested positive for COVID-19. That person also has to be using the app and health officials have urged people to do so, assuring them their privacy would be protected and public health improved if enough people participated.

"The more people who use the app, the faster we can stop the spread of COVID-19 in Wisconsin," said DHS promotional materials.

Many decided to get the app, but others were wary.

"I looked at the public health recommendations and decided it couldn't hurt, so I downloaded it. I tried to get my family members to do that, and nobody really wanted to do it," said Marcy Cox, of Sun Prairie.

Cox works from home and avoids crowds, but her family did travel around the state. She was never notified through the app of being close to an infected person. Cox was tested once during the pandemic before a health procedure and tested negative.

Wisconsin Exposure Notification app was unveiled in late December. Vaccinations had barely begun and the weekly average of cases was six times higher than it is now. It was touted as another tool to fight the virus, which peaked at more than 6,500 cases a month earlier.

Some states spent millions developing and promoting their version of the app. The state of Washington spent $3 million on WA Notify, which had 1.86 million users as of Tuesday. Meanwhile, Wisconsin spent nothing.

Google and Apple developed the technology used for the Wisconsin Exposure Notification app and offered the basic platform to states at no cost. Promotion was done through social media and not paid advertising, a DHS spokesperson said.

That might mean a state isn't out any money, but the effectiveness of such apps can't be measured because of privacy safeguards, according Ryan Calo, a law professor at the University of Washington, who co-directs the Tech Policy Lab, and remains a critic of the effort behind the app.

He said the system doesn't track users so Wisconsin and other states with the app don't know how many people were notified they had been close to an infected person. The notification from the app might be wrong. There's no way to track false positive results or false negatives.

"People may feel they that they were safe, but in fact, had been exposed or were being told they were exposed and then quarantining and using up testing resources when in fact there was no danger," said Calo.

He said concerns about privacy limited the data so much that it isn't useful. For instance, health officials can't use notification data to see whether people exposed to COVID-19 are isolating. They also can't find infection hotspots.

The apps were designed to help reach younger people and provided additional contact tracing to public health departments, which rely more on traditional methods like email and telephone for disease tracking.