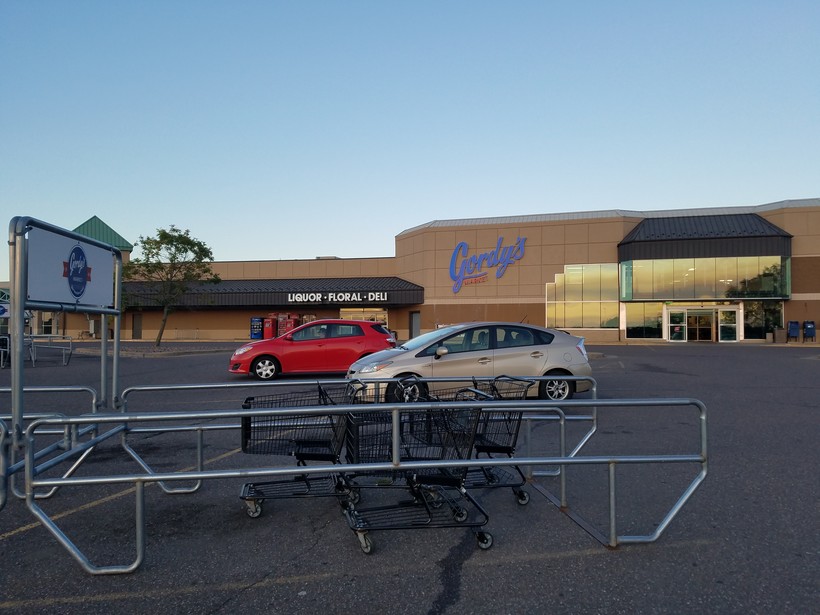 Gordy's Market Chain Hoping To Sell Some Of Its 25 Stores In Response To $86M Lawsuit
By Rich Kremer
Share:

More than 1,000 employees of a grocery store chain in western and northwestern Wisconsin could be facing layoffs unless buyers can be found for some of its 25 stores.

Chippewa Falls-based Gordy's Market has locations from as far north as Hayward running as far south as Tomah.

Early this year, empty store shelves drew customers' attention on social media. In May, a Gordy's financial officer denied there were money problems when asked by a reporter and said store supplies were being kept low for a quarterly inventory.

But last week wholesale supplier Nash-Finch Co., of Minnesota, sued Gordy's for $86 million to recover financial incentives, accounts receivable and liquidated damages. The grocer has agreed to to have a court-appointed receiver, attorney Michael S. Polsky of Milwaukee law firm Beck, Chaet, Bamberger and Polsky, S.C., take over management and work to make the company solvent.

Wisconsin Grocers Association President Brandon Scholz said the grocery business is very competitive in Wisconsin and margins are thin, but no one except the company and the receiver knows why Gordy's Market is facing financial trouble. But Scholz said the fact that the company is making a good faith effort to make it right.

"The easy decision to just throw your hands up and walk away could have been done," said Scholz. "The harder decision: bring on a receiver, go into bankruptcy, start to sell off stores, comply with state mandated requirements of notice of potential layoff."

Gordy's Market officials haven't responded to requests for comment. In a letter sent to employees, receiver Michael Polsky wrote that unless buyers were found to purchase the Gordy's stores "a mass layoff or plant closing may follow with the employee separations to take place on or beginning (60) days from the date of this letter," which was dated Aug. 29.

At least three of the Gordy's stores are under agreements to be sold. Grocery chain Festival Foods, based out of Vadnais Heights, Minn., announced in July that it would purchase two Gordy's Market grocery stores in Eau Claire and another in Tomah.