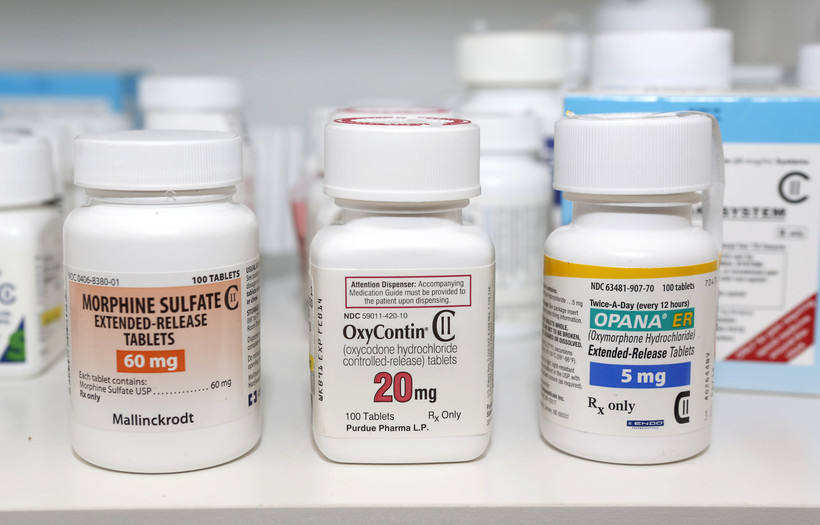 Patients Getting Generic Drugs Are Often Paying More Than They Should
By Dr. Zorba Paster
Share:

Dear Readers: I've written a lot lately about drug costs because they are so expensive.

Now, don’t get me wrong. I think when it comes to new drugs, companies have to make a profit. Without that, we wouldn’t have new technology that saves lives.

Case in point: Hepatitis C. We can now cure it not because the government put money into research for it but because "big pharma" chased the ball. Profit was the motive to coming up with a cure for this disease. Same, by the way, was true for AIDS drugs.

But today’s rant comes because patients getting generic drugs are often paying more than they should — even when they have insurance. Let me give you an example that just blew my mind. It was very upsetting to me and to the patient and he gave me permission to discuss his case.

So he’s in my office and we’re discussing his medication, paroxetine, a generic form of Paxil. He’s been on it for years. It’s a psychotropic drug used to treat depression and anxiety disorders, a serotonin reuptake inhibitor (SSRI) that works well for him.

He wants to stay on it, so as I was entering in the usual 90-day supply — you are supposed to save money with a 90-day supply by having a lower co-pay — he said to me, "Can you just give me a 30-day supply? I often don’t have the money for the 90-day supply."

Now, get this, I know he has good insurance, so I asked what the co-pay was. He said a 30-day supply costs him $38 and when he gets a 90-day supply it’s three times that. "I don’t have that much money right now."

But here’s where he really was getting cheated: If he paid cash for the paroxetine at his particular big-box pharmacy, he would only have paid $4 per month, or $12 for a 90-day supply. He was paying nearly 10 times that by using his drug card. He was getting cheated out of an extra $408 a year.

The question is why didn’t someone at the pharmacy say something? They could tell him, "Hey, don’t charge this on your co-pay for your insurance, pay cash instead. It’s cheaper." And why did his insurance company charge him so much when the drug is a $4 generic at this drug store? Could profit have been the motive? Hmmm …

Is it really ethical to charge anyone, let alone someone who doesn’t have the cash, an extra $408 a year because they don’t know about the $4 generic drug? I’ll let you ponder that question.

My spin: There is no transparency in drug costs. That’s awful. If you want to check out your drugs and find out whether it’s cheaper to pay cash versus charge it to your insurance, go to www.goodrx.com. Sign in and find out the drug costs in your area. You have the tools, go forth and multiply — or, hopefully in this case, subtract.