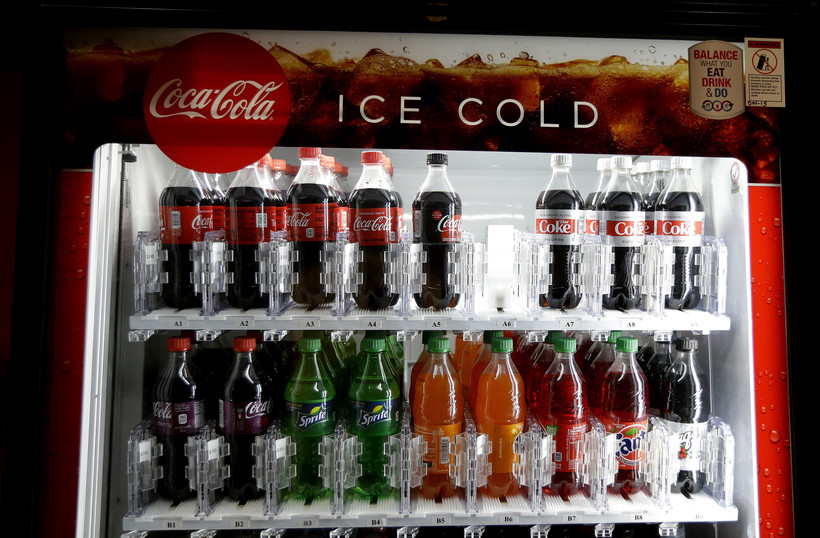 A recent study caught my eye, and I thought you might be interested in it as well.

The research comes out of Harvard. It showed the more sugar-sweetened drinks you consume, the more likely you are to die an early death. Got it. Drink that Dew every day and it just might put you in the grave sooner than you’d like.

Now, study after study has shown that carbonated and non-carbonated soft drinks, fruit drinks, energy drinks and those supposedly safe "sports drinks" are the largest source of sugar we Americans consume. In the last decade, we’ve been drinking less, but last year we started reversing that course to start drinking more again.

Drink 12 ounces of Coke or Pepsi and you’re consuming 12 sugar cubes. Diabetes, heart disease and stroke have all been connected with this, but this new breakdown went further.

Researchers looked at studies of more than 80,000 women from the Nurses Health Study and more than 37,000 men from the Health Professions Study, both of which started in the 1980s. The data showed that the more sugary drinks a person consumed, the greater the risk of an early premature death.

Folks who drank two or more sugar drinks per day had a 31 percent increase in death from heart attacks. The more you drank, the more likely you were to die.

Why? It may just be because of the way our body digests that sugar jolt. It’s not natural. If you’re a "back to nature" kind of person, you realize that honey was a rare commodity throughout history. Sugar cane was fun to chew on, but you had to chew a lot of it to get a sugar high.

So why do we crave the sweet stuff? Back in the day when we were hunters and gatherers, calories were gold. If you didn’t have enough of them, you didn’t survive. Highly concentrated carbohydrate food sources — the source of our energy — were valued. It’s inherent in our evolutionary conditioning.

If you went for the cheaper stuff, Pepsi, it was 8 cents — still pricey in that era. And if you went on the really cheap, it was RC Cola or store brands, which never had the same taste.

This meant that cost and packaging were the limiting factors in soft drinks. Nowadays at my local convenience store, I can get a 65-ounce super slurpy — which, by the way, is 65 sugar cubes — for about $1.

In cheap packaging, and hitting our taste buds just right, these drinks send a sugar jolt to our brain. I have folks in my practice who consume a liter of sugary drinks per day!

My spin: Start retraining your taste buds for non-sugar drinks. Yes, you might go through withdrawal, but the change might pay off in a longer, sweeter life — free of diabetes and perhaps free from the curse of obesity. Stay well.