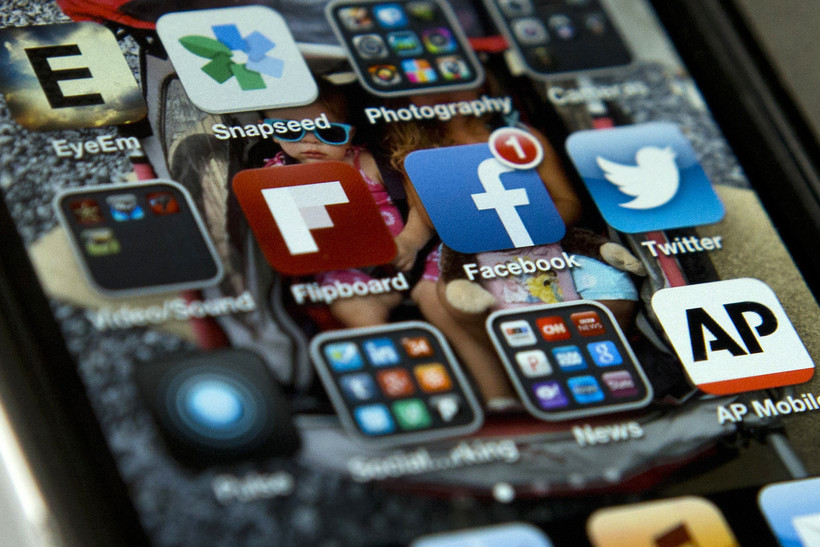 It may seem like I talk about vaccines too much, but not really. Estimates are that we’ve saved more lives from vaccines than from penicillin and other antibiotics.

Let’s start with the statistics and end with the misinformation on social media.

And let’s not forget about the influenza pandemic of 1918. It was the deadliest pandemic in history, more than the plague (also known as the Black Death), killing 20 million to 50 million people worldwide. In the United States alone, there were 700,000 deaths from that flu outbreak, nearly 100,000 more than in the Civil War. My grandfather’s two siblings died from the flu — in their 20s.

So what do we have today? Immunizations for polio, diphtheria, tetanus, measles, mumps, rubella, several types of pneumonia, cervical cancer (the HPV vaccine), meningitis and a host of others.

What is an immunization? It’s a way to have our body take its natural defenses, wake them up (actually fool our body into thinking the real germ is infecting us) and produce antibodies. When you think of it that way, it’s really much more natural than an antibiotic. So why the social media blurb that it’s bad?

First off, nobody wants a shot — a pill, perhaps, but a shot just seems unnatural. The Harvard Kennedy School Misinformation Review recently showed nearly 20 percent of those surveyed about vaccines had misinformation, with social media ramping up its misinformation campaign at the beginning of the school season.

Folks who got most of their information from social media were more likely to think the side effects of shots, generally a minimally sore arm or a slight fever, were more than just normal side effects. One in five thought vaccines caused autism, and nearly that many thought vaccines had toxins that would kill you or decrease your IQ.

Many of those surveyed also said they thought "Big Pharma," doctors, nurses, hospitals and clinics were keeping the real side effects under wraps because they were making money. They believed that selling product was the name of the game, not health and wellness.

My spin: Vaccines do the job — for young and old. If you want to protect your children, make sure they get their shots. And while you’re at it, see if you need any, too.

Check the misinformation from the web — go to the Centers for Disease Control and Prevention website, which is the most reliable.