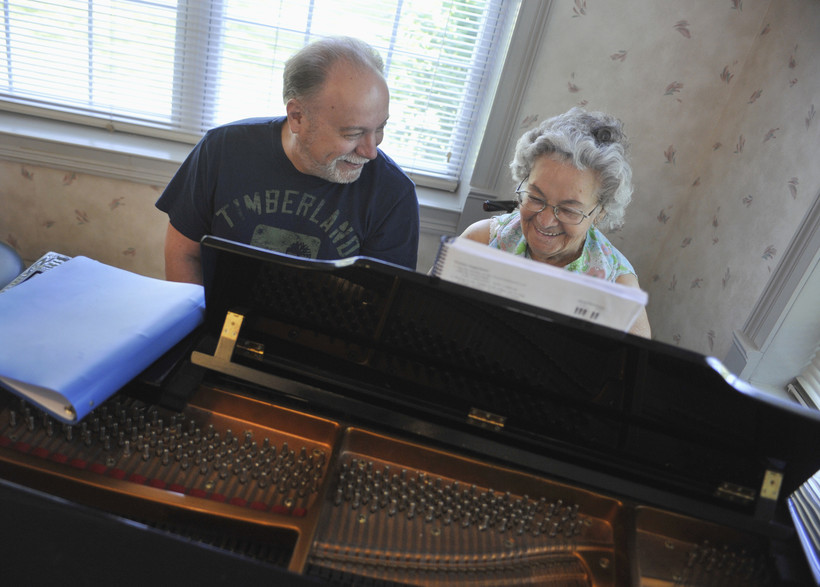 I get lots of Facebook posts and emails asking me what I think about the mind-body connection. What role does it really play in health, in wellness, in cancer, in so many things? Does the mind play a major role or are we just fooling ourselves? Can we worry about illness so much that we finally get something terminal?

This is a really important yet puzzling question. On one level, it’s easy to answer. If you smoke cigarettes, that’s under mental control, then you’re more likely to die from heart disease, lung cancer or other pulmonary disease. If you drink excessively, then cirrhosis, auto crashes and bar fights might be on your horizon.

But these obvious things are not what we’re talking about. It’s really a bit deeper — can perception alter reality? And I believe the answer is undoubtedly yes. But that said, how can we measure it? Where’s the data? Where’s the beef?

Longitudinal studies that show something like this are not easy to find and measure, but the Ohio Longitudinal Study, which started decades ago, has some provocative data that shines light on this subject.

This decades-old study out of Oxford, Ohio, home to Miami University, enlisted scores of people to participate in a study they expected to go a long, long time. It was sort of a Framingham Heart Study of Ohio, similar to the long-running study out of Massachusetts.

The Miami of Ohio study started well, but over time they lost their funding. The study ended, kaput. But here’s what happened: About 25 years after the study had ended, a group of entrepreneurial researchers looked at the data related to the perception of aging — I’ll get to what they asked later in this column.

They combed the death certificates for nearly everybody in the study, compared each of them to their previously disclosed perception of aging. What they found was that those folks who had indicated a positive perception of aging lived nearly eight years longer. Wow. This "positive perception" advantage remained, even after researchers adjusted for such factors as age, gender and wealth.

Now, the study was not huge, only 660 folks in all. And it was observational. And there was no regular follow-up. But I think it points in the right direction — that perception plays a role.

I have a trainer I to go to weekly. They’re from the University of Wisconsin-Madison kinesiology department and always the same age, in their 20s. I age, but my trainer doesn’t — rather like literature’s Dorian Gray. One of those guys was a hockey player before he saw the light, realizing he needed a college education to get a good job.

I asked him why hockey guys dress up in sports coats and ties before they go out on the ice and bang each other up. His reply, "Look good. Feel good. Play good." So if perception plays a role in hockey, can’t we extend that to a role in life?

I have a cancer patient I’ve been following with one of the great oncologists in our group. When this patient got the diagnosis, he didn’t lay over passively. Instead, he took control, as much control as he could. He said he was going to beat this thing.

When he was nearly too sick to continue treatment he thought, "I may be sick, but I have to continue on the timetable they set. I’m not deviating." He continued on with treatment and today, post-treatment, he’s doing just fine. Is he cured? Too soon to tell.

He said the cancer changed his life. He valued things much more. He was a kinder, gentler person. He was more interactive. He didn’t sweat the small stuff. He went on and on about how having cancer improved his life. Amazing.

My spin: We think about diet and exercise all the time. The third part of this equation for a long, sweet life is perception. If you believe the Ohio data, perception plays a key role in how long you’ll live. Look good, feel good — all life long. Stay well.

And here are those details from the study I promised. Participants were asked to respond to the following statements: