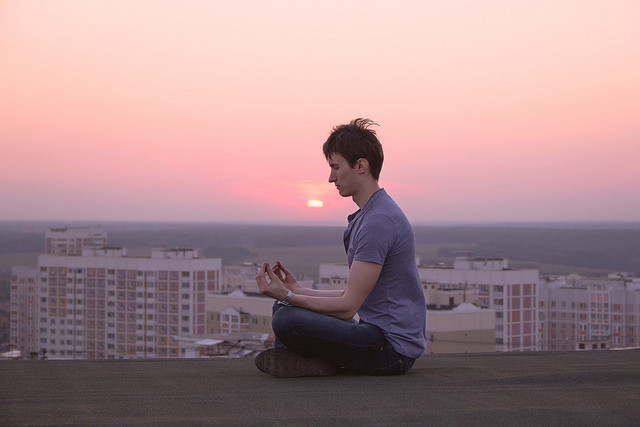 He’s been seen by his primary doctor and a neurologist. They think it’s migraines. I think otherwise. In one of your columns, someone wrote in asking for non-drug ways to treat this. Can you help me out? – Worried Grandma

Dear Worried: You are right to worry and that’s your job. You’re the grandma. You’re always looking out for your grandson to succeed but fearful he’s doing too much, his headache being the symptom. And, indeed, you may be right.

There is no definitive test for migraines. We doctors take a clinical history. We might do a scan, although that won’t add much to the diagnosis but can just rule out other problems. And then we prescribe. We may try various drugs, some of which only work for migraines.

For anyone, especially a child, we tend to center on what is the most effective medicine with the fewest side effects, hoping we can find something to take on an as-needed basis rather than every day. But with that we often neglect what might really help him — mind training.

Mindfulness training, meditation and yoga would be fine steps for him to take. If he’s stressed, then headaches will follow — whether they are migraines or tension headaches. Getting a handle on stress is also good for your mental agility, meaning it will be better when he’s taking a test and better when he’s doing other stuff 13-year-olds should do. I highly recommend it.

If that doesn’t help him, I would consider sending him to a psychologist who does CBT, cognitive behavioral therapy. A few sessions with a therapist might work. Change his mind and change his life.

Dear Doc: I love your suggestion about going to www.goodrx.com to compare drug prices. This has saved me a lot. But I’m not writing about that today, I’m writing about a prescription I can’t seem to get.

I have migraines. I’ve taken a drug for 30 years that works for me but my Medicare Part D plan has said now that I’m 65, they won’t cover it without preauthorization. Why could I take it at 64 but not at 65? This is kooky.

I realize there are concerns as people get older but to blanket an entire age group and override a doctor’s discretion is insulting. What’s the buzz? — Chris from Jacksonville, Florida.

Dear Chris: You’re right to be upset. I would be, too. Your doctor will have to jump through several hoops to get this approved because of these rigid guidelines.

Now, don’t get me wrong. There are drugs we use all the time, such as over-the-counter sleeping pills, that are safe when you’re younger but not when you’re older. But to just say no is to just be dumb.

Have your doctor fill out the forms for preauthorization and you’ll probably get the medication. If that fails, go to the insurance company’s grievance committee. That will take some time but you need to badger these people sometimes so they don’t get away with stuff like this. Stay well.