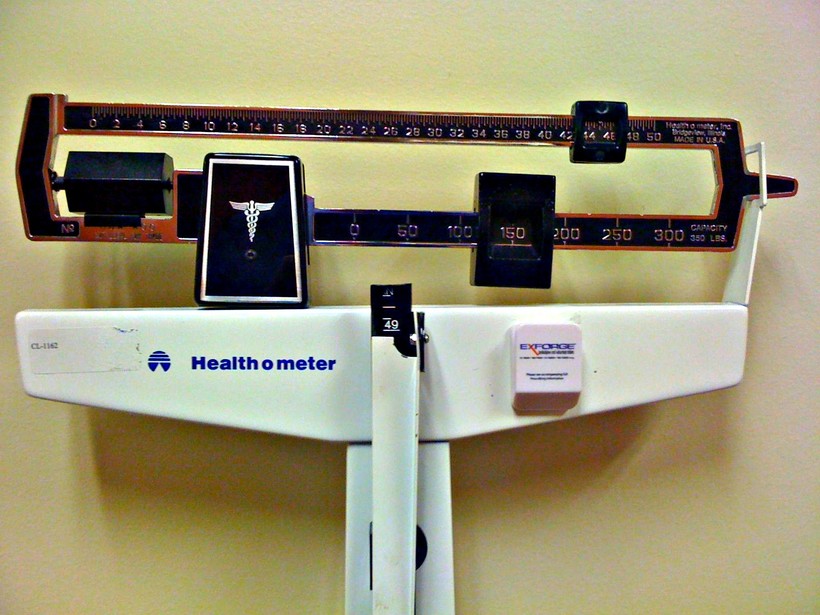 Zorba Paster: It Is Possible To Be Too Thin

Aim For The Middle And You’ll Be Just Right
By Dr. Zorba Paster
Share:

"You can never be too rich or too thin." Who said this, class?

Here’s a hint: The King of England gave up his crown for her in the 1930s. It was Wallis Simpson, a looker and a smart dresser for her day.

If you’re too fat or too thin, you die sooner. Barbie and all the other wannabe models are doing themselves as much harm as they would if they were mildly overweight.

The study was a study of studies. It looked at 240 studies of nearly 11 million people from all over the world — studies that followed folks for nearly 15 years — plotting out who lived and who died from heart attacks, strokes and cancer. The idea was to discover if BMI, Body Mass Index, was a major player.

Here’s the math: The BMI formula is your weight in kilograms divided by your height in meters, squared. If you don’t want to do the math with a pencil and paper (and who does?), just Google “BMI” and plug in your numbers. The National Institutes of Health calculator is the best one. Use your real height and your real weight in your birthday suit.

OK, class, now here’s a pop quiz: Is the BMI always accurate in telling whether someone is overweight or not? Not at all.

Muscular guys, soccer players, body builders and football players who have nearly no body fat can score a BMI that says they are obese, but they’re not.

If you wonder if you’re one of these athletes, just look in the mirror. If you have love handles, guess what? They’re love handles. So this is not an excuse for the Wisconsin boys out there who are fat to tell their honey it’s all muscle.

And if you’re using the "but-I’m-a-big-boned-guy" excuse, forget it. That’s nonsense.

Now, on to risk. Once you get to about a BMI of 25, you increase your risk of a heart attack — the higher you go, the greater the risk.

If I go the other way and slim down to 110 pounds — way too low for me, that was my seventh-grade weight — my risk would increase, too, by 50 percent. Not as much as if I fatten up, but still too high.

This means those Barbie models are not healthy at all. They may meet the expectation of runways in New York City and Paris, but they are not the picture of good health.

My spin: Aim for the middle, and you’ll be just right. Stay well.