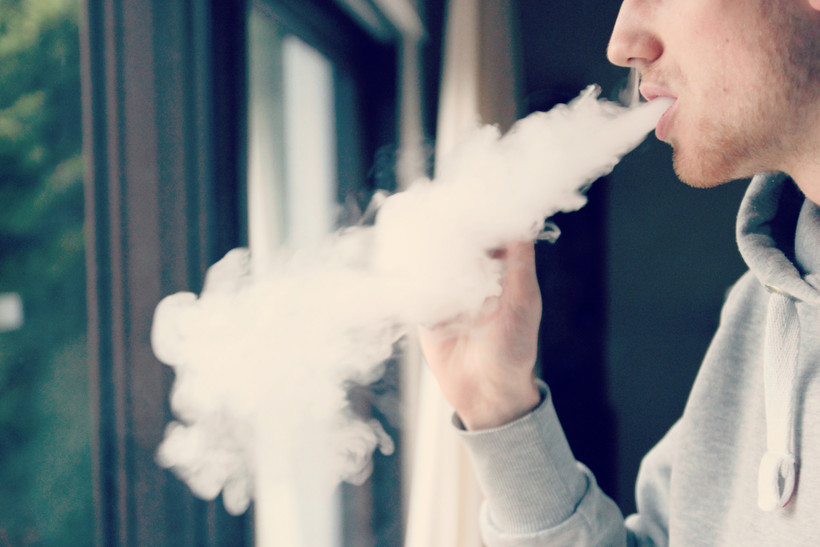 I was shocked the other day — and I don’t mean surprised, but shocked — when I read there has been a decline in health for Gen Xers and millennials compared to baby boomers.

I knew we were special (I say modestly, of course), but really, could this be true?

We baby boomers, defined as the generation born from 1946-64, spend a lot of time thinking and hoping our kids will have a better life than we had. Not that we’ve had a subpar life, not at all, but it’s something people think of all the time.

Certainly, my parents thought about that, even though their life was just fine. They owned a mom-and-pop Ben Franklin store for a while. And when that wasn’t working, my mom went to work at Wieboldt’s department store — known as the store for working women — and my dad worked for Bresler’s Ice Cream Co., opening up ice cream stores around the Midwest.

What they hoped was for me to do something professional, so I wouldn’t always have to think about finances, like they did.

Now, I know I’m digressing a bit from wellness, but stay with me for a moment. My parents never thought about my health. Sure, they got me to the doctor for regular checkups, but wellness wasn’t on the map in the 1950s.

Everybody in my family smoked, most quitting when the Surgeon General’s report came out finally telling everyone how bad it was. My mom didn’t; she continued her pack-a-day habit, and my dad continued with cigars.

And doing something — anything — that helped you live a longer, healthier life? Not a clue back then.

But over the past decades, we have been thinking about wellness, encouraging it everywhere you look — from eating more fruits and veggies, to yoga, to exercise studios, to marathons.

Then how in the world does this study show the new kids on the block are doing worse? And is this information really accurate?

First the data. It comes from the National Health Interview survey conducted from 1997 to 2018, with 625,221 people responding. So the sample size is big and robust.

They looked at eight markers for metabolic syndrome, which is a major risk factor for heart disease, stroke, kidney disease and diabetes.

The markers include blood pressure, cholesterol, belly fat, kidney function, a marker for chronic inflammation and body mass index, the most common measure for whether you are overweight. For details on metabolic syndrome and what it means to you, you can find excellent information on the Mayo Clinic page.

Researchers found that Gen Xers (born 1965-80) and millennials (born 1981-99) had a higher incidence of metabolic syndrome, were more likely to drink too much booze, vape too much and use more street drugs than their baby boomer parents.

Obesity was the key culprit in white people, while chronic inflammation, something we know little about, was more responsible in people of color. In addition, they saw higher levels of anxiety and depression than in boomers.

One surprising finding was that the probability of having ever smoked continuously increased for Gen Xers and millennials. How can this be true with other research showing a decline in overall cigarette consumption since the 1970s?

The theory is that people in older generations are quitting smoking in larger numbers compared to younger people, who are more likely to start.

So is this real data? Well, the average life expectancy in the U.S. has been declining steadily for the past three years. Before that, we were on a roll — it was increasing.

Life expectancy has continued to increase steadily in Europe, especially in countries such as Holland, where it’s 82. In the U.S., it’s 78.

Now, you might not think these extra few years matter, but let me tell you as a healthy 73-year-old, if I’m healthy, I want to live longer.

And we know the Dutch are, on the whole, healthier when they’re older than we are — even though they are by no means puritans. I’ve been to Amsterdam. They bike, hike and really know how to party.

My spin: Take action. If you suffer from metabolic syndrome, start to look at your lifestyle and think about what you can do to change.

We boomers changed when we learned smoking and “having one drink for the road” were bad, wearing seat belts was good, etc. The young’uns out there can learn to live better, too.