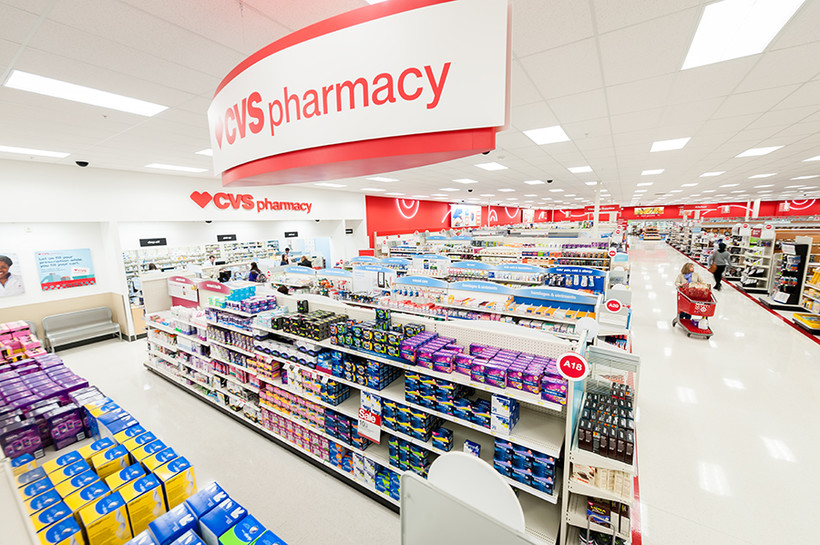 Zorba Paster: How To Save On Prescription Drugs

Do Some Research And You Can Save On Necessary Medications
By Dr. Zorba Paster
Share:

I've written about drug costs before. It’s a constant battle for many folks — not just seniors on fixed budgets with multiple medications, but also for anyone else on a medication for a chronic condition. And it’s especially true if it’s a brand name drug.

Now, I am a fan of technology. We’ve made tremendous strides since Franklin D. Roosevelt was president. That guy had quite a lifestyle — a meat-and-potatoes diet (prescribed by his personal doctor, no less), a two-pack-a-day smoker, enriched with an after-dinner cigar.

And when he developed hypertension — Roosevelt’s last blood pressure before his fatal stroke in 1945 was a reported 280/160 — there was no drug to help. So at age 64, he died.

Back then, FDR didn’t have access to the cheap 90-day supply of hydrochlorothiazide, a quick, easy and effective fix for high blood pressure, which might have allowed this great president to have seen the end of World War II.

But today, drug costs can get out-of-hand not only because developing a new drug is expensive but also because of how these drugs are priced.

A study from the website www.goodrx.com looked at commonly used drugs, comparing the cost city by city. Now, I do expect the cost in New York City to be more than in Madison, Wisconsin — rent, salaries and everything else are higher in NYC — but not in some of the other cities.

The study looked at big-box stores, pricing 500 commonly used drugs in 30 American cities. Here are some examples of what they found.

Keep in mind that many drug stores do not — I repeat, do not — post or tell you their prices until they run the prescription. There are exceptions, but they are few. I commend companies such as Walmart, Walgreens, Target, CVS and Costco, which publish their $4 and $10 drug lists. These are great for consumers. And then there are those wonderful independent pharmacies, they’ll often run the drug costs for you — showing you the way to savings.

Which brings me to another thing I found. Sometimes, it’s better to pay cash for the $4 generic rather than charge it to your insurance, which may have a higher co-pay. You should see what your cost with insurance is and then choose.

So with all of this, what’s a person to do? Well, until we have truth in advertising — i.e., show me what the cost is up front — we won’t be fully able to solve this problem.

A prescription is a prescription. It really doesn’t matter where you get it, you’re getting the same drug.

What you can do is this:

My spin: Why not save money on necessary drugs? It takes research, but if you spend a bit of time on this, it will pay off handsomely down the road. Stay well.