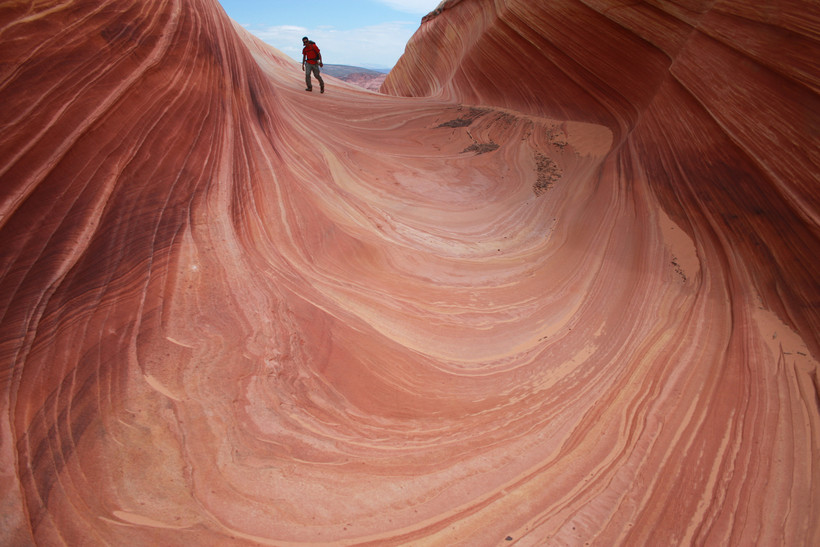 Zorba Paster: Get Out And Smell The Roses, It's Good For You

Research Shows Being Outside Makes Us Happier
By Dr. Zorba Paster
Share:

Most of us like to be outdoors. That’s why inclement weather, winter winds and cabin fever often take a toll on us.

My wife and I were recently in Hawaii at a medical conference. It was a Mayo Clinic conference that always happens at the end of January. We had a choice for the location — Rochester, Minnesota, in winter, or Maui. Not much of a choice, was it?

We loved being outside, listening to the birds, looking at the trees, hearing the sound of the ocean, feeling the fine breezes. When we told people we were flying home to Wisconsin, they told us how sorry they were for us. They were sorry that we were going home to such a bleak place.

Now, I don’t find it bleak at all because I love winter sports. When we have snow, I love to cross-country ski, snowshoe and downhill ski. I fill my lungs with the crisp air.

Do you see a pattern here? It’s all about bonding with Mother Nature. E.O. Wilson, a biologist, naturalist and author, came up with something called the biophilia hypothesis to explain why we might enjoy being outside. And for so many people, that’s the reason they look forward to spring, when they can get outdoors, look at trees, smell the fresh verdant air and listen to birds.

The first thing I do when I walk into a venue to lecture is to look out the windows to see the sun, to see what the weather is like. I hate to walk into buildings without windows, as do most of us. This is biophilia in action.

That’s why I found research out of King’s College in London so interesting. They found a fascinating connection between mental well-being and time spent with Mother Nature.

Throughout the day, the participants were queried about how they felt, their sense of well-being and contentment. They also were asked where they were and what they heard — birds, traffic noise, etc.

As you would expect, people were happier around trees and birds. No surprise, of course. But what the researchers found was that this effect was lasting. Even when the folks were back at work or whatever they were doing, they took this delight back with them. And that’s something I think we might all intuitively know.

The study went one step further. Each participant was rated on a scale of "impulsivity," a psychological measure of someone’s tendency to act with little forethought as to the consequences. Does this sound a bit like attention deficit hyperactivity disorder? Yes, ADHD is exactly what they were measuring.

The results of the study’s measurements indicated that the beneficial effects of being outside, which lasted for hours after exposure to trees and birds, seemed to be more prominent in people with impulsivity, those who take chances and risks.

My spin: We are only beginning to understand the importance of Mother Nature in our lives. And the role the natural world might play in mental disorders is poorly understood. But what I can say is it’s always a good time to get out and smell the roses. Stay well.