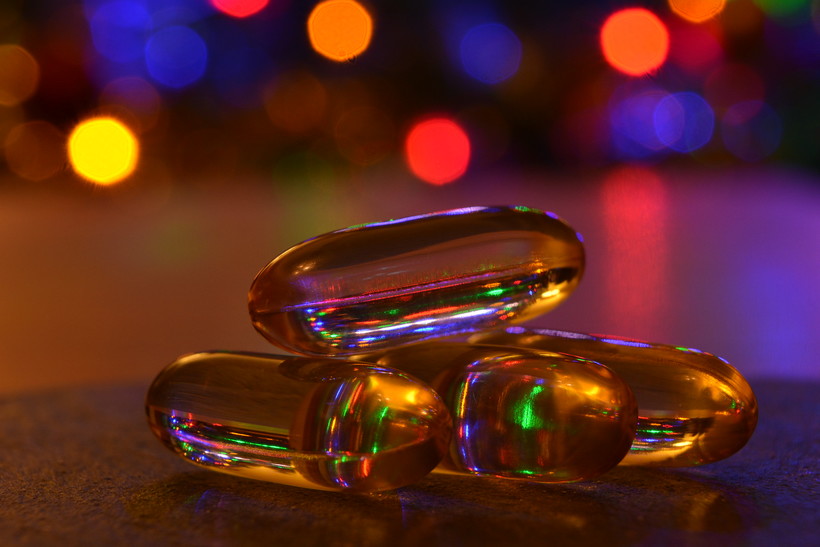 I’ve written several articles over the years on fish oil — how research has shown it is not all it’s cracked up to be.

Now, don’t get me wrong. We know eating fish twice a week is good for you. That’s a major component of the king of diets — the Mediterranean diet.

Interestingly, when I write that there is simply no compelling evidence for consuming fish oil, I get hate mail. I can understand the hate mail I get from anti-vaccinators. That makes sense to me even though their point of view does not.

But fish oil? Who thought people could be so passionate about that?

Still, new research from the American College of Cardiology has given me a pause to revisit this again. I remain firm in the belief that eating fish is best. The question is, can a pill that has some components of fish have a place?

This research is not on fish oil, per se, but a pure omega-3 capsule, available by prescription only. It’s called Vascepa. Research showed this may reduce the risk of a heart attack, stroke and death among people who are at risk. So on to the study.

The research involved 8,200 people who were at risk for cardiovascular death. Some had diabetes, some had high cholesterol, many had both, along with other risks of suffering a premature heart attack and stroke.

This was a huge study, covering nearly 500 sites in 11 countries, all for a five-year period. The strength of the study was in its size, so many people in so many countries for such a long time.

Everyone was treated with appropriate drugs for their problem — statins for cholesterol, beta blockers and ACE inhibitors for high blood pressure, aspirin — all the usual things we doctors may give to people at risk.

In addition, half were given 2 grams of pure icosapent ethyl — the omega-3 derivative of ethyl eicosapentaenoic acid, or EPA, found in Vascepa — twice daily. The other half were given a placebo.

For those who took the pure omega-3 drug, testing showed about a 5 percent reduced risk of having a stroke or heart attack. That might not seem like much, but for people at risk, 5 percent here and 5 percent there does add up.

The drug works because it is anti-inflammatory, anti-platelet and a membrane stabilizer. All good news.

So what can we glean from this research? This pure form of EPA is approved by the U.S. Food and Drug Administration for people with triglycerides measuring about 500. The company that sponsored the study wants the FDA to approve it for people at an even lower risk.

There is a profit motive here. The branded drug retails for about $325 a month. We should look at this with that price tag in mind.

Another question is does an impure form of omega-3, from natural sources such as fish oil, work as well as this pure form? That can’t be answered by this study because it wasn’t part of the control group.

My spin: My stand against fish oil supplements has to be tempered with this new research. Perhaps it really has a place in cardiovascular health. It is not a substitute for eating fish, but this new research shows that a pure form, purified and controlled by the FDA, is beneficial.

If you’re at high risk for heart disease, you might want to have your clinician look into adding this to your regimen. If you want to take the natural stuff, it just might help. Science is messy. When the research shows new things, we docs have to alter our thinking. It’s a work in progress. Stay well.