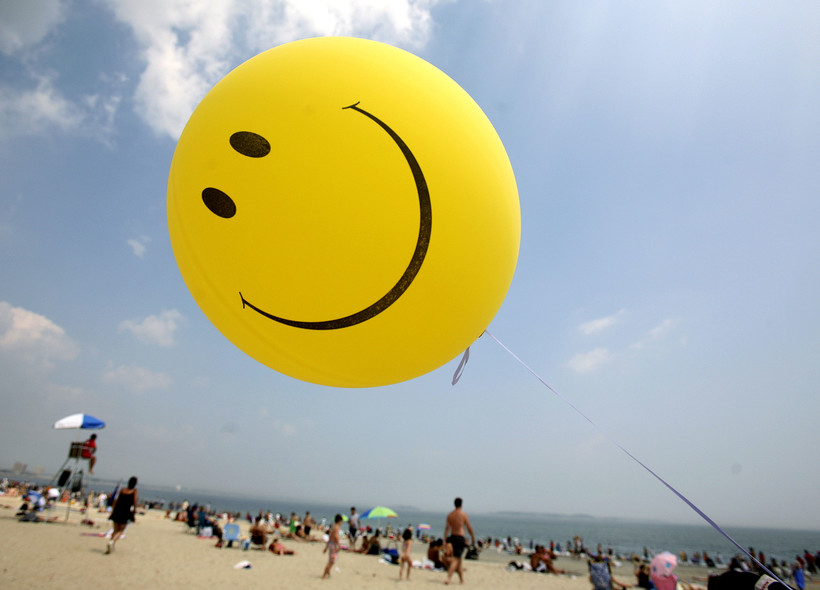 Zorba Paster: Don't Worry, Be Happy – Your Body Will Thank You

Worrying Can Be Harmful To Our Health, Research Shows
By Dr. Zorba Paster
Share:

My grandmother lived with us for a few years before migrating to sunny Los Angeles. What I remember well about her was how scared she was all the time.

My mother would say that if she didn’t worry about something, she would worry about that. Mom thought my grandmother would literally worry herself to death. And now, new research shows Mom might have been right.

We’ve known for years that worry – often associated with anxiety and depression – is a risk factor for heart disease. We don’t know why, but one theory is when you increase the stress hormone adrenaline – responsible for the fight-or-flight reflex – bad things happen. Your blood pressure suddenly shoots up, along with your heart rate, while adrenaline also makes your blood more likely to clot – and let me remind you we take aspirin to keep our blood from clotting too much.

Adrenaline wakes up our body in what we perceive to be threatening situations, so we can take quick action to stand our ground or get out of there pronto. That’s a good thing when needed, but too much adrenaline might be counterproductive. It’s a theory; and it might be right. It’s certainly plausible.

But worry does so much more than affect the body with just one hormone. According to new research, it might be a significant risk factor for cancer.

The data involves a look at 16 studies of more than 150,000 people in England and Scotland, starting from 1994. Everyone was given a battery of health tests and psychological tests to see how they were faring. The researchers were interested to see who had depression, who had anxiety or who just plain worried about everything.

Over a nearly 10-year period, there were more than 4,000 deaths from cancer. After controlling for many risk factors that might influence the results, such as economic status, weight, smoking and alcohol, they found worry was an independent risk factor for colon, pancreatic, prostate and esophageal cancers as well as leukemia.

Why, you ask? Some theorize emotional stress diminishes natural killer cells in our body that destroy cancer cells. Others believe dysregulation of the hypothalamic-pituitary-adrenal axis, which controls reaction to stress and affects body functions, leads to high cortisol levels that suppress the immune response necessary to kill cancer cells, reducing our body’s innate defense.

My spin: The study doesn’t prove cause and effect – it’s an observational study. But I think the study does point out there are always psychological components to every disease we have, and cancer is one of them. If you worry all the time, it really could be harmful to your health, so seek help. Stay well.