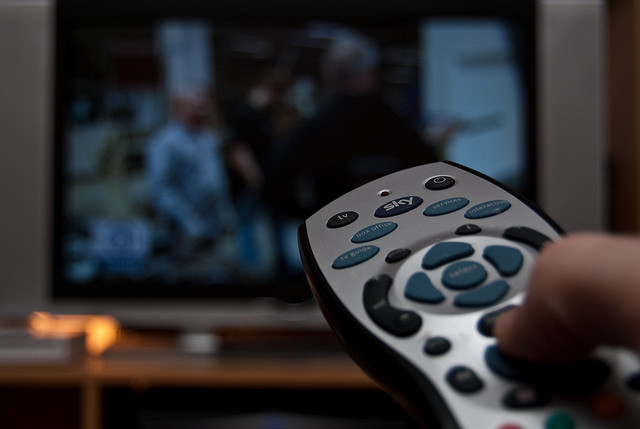 Zorba Paster: Don't Just Sit There ... Do Something

Research Says Sitting Is An Independent Risk Factor For Death Just As Influential As Obesity
By Dr. Zorba Paster
Share:

We all know that exercise is good for us. We didn’t evolve to be couch potatoes. Back in the day, in the African savanna, those who sat got eaten.

Sitting is a relatively new phenomenon of our industrialized world. In the 1900s, only those who were rich could sit. The others had to go out and make a living.

When my grandfather came from Poland, ultimately shepherding six children into the world, the only time he sat was when he was praying. He worked two jobs.

And my grandmother? Forget it. Raising all those children in a two-bedroom house in Chicago, with the associated cooking and cleaning, she probably only sat down just before she went to sleep.

A new study in the American Journal of Clinical Nutrition reinforces the idea that sitting is the new smoking. This study shows that sitting is an independent risk factor for death just as influential as obesity.

Researchers analyzed studies of more than 300,000 men and women for more than 12 years, looking at their height, weight, waist circumference, physical activity and how much they walked and moved. They didn’t look at how much time they spent in the gym.

They found a moderate amount of activity, we’re talking 20 cumulative minutes a day — throughout the day, not all at one time — dropped premature death dramatically.

Moving around, getting your body going, clears the mind, boosts the immune system and drops the death rate.

I recently bought a fancy pedometer device that measures how much I walk, sleep, jog, etc. On the days that I’m in my office, days that I come home tired, days that I think I’m doing a lot, moving between rooms seeing patients, I’m only walking an astoundingly low 2,500 steps. That blew my mind. I thought I was doing more.

On the days that I’m home, tinkering, walking the dog, hitting the elliptical, cooking in the kitchen, tidying up the house, I can bump that up to 12,000 steps without a blink.

My spin: Think about how much you’re doing or not doing and take action. If you’re like me, and you don’t really know your activity level, buy a pedometer (inexpensive ones starting at $10 work just fine) and move up the ladder to that 10,000-steps-a-day goal. It just might save your life.