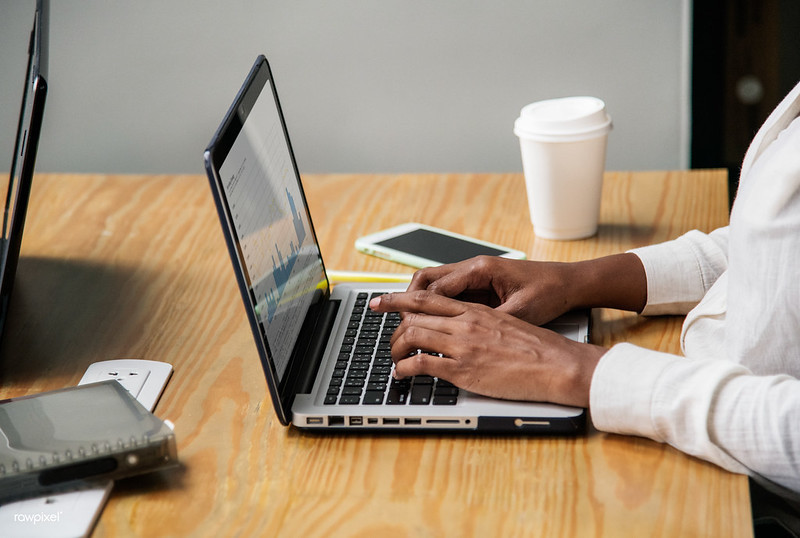 No Matter What Your Job Is Use Your Brain
By Dr. Zorba Paster
Share:

We’ve heard the mantra numerous times. I’ve chanted it myself, especially when I’m dragging myself to the treadmill — which I find infinitely boring even with a book, a movie or just surfing the internet.

I’m not a gym rat. I’m more of a sit and think guy, which is why some recent research interested me. Turns out, a job that requires no physical activity might just be good for your brain.

What? Moving the muscles less might make that cerebral tissue work better over time. Hmm, I thought, let me look into this a bit deeper.

Before we look at the study, let me remind you we know that physical activity and exercise — done at your leisure, not at your job — is good for memory and concentration. And people who exercise seem to have better brains as they age.

This study out of the University of Cambridge examined the patterns of physical activity among 8,500 men and women, age 40 and up at the start of the study, who came from a range of socioeconomic backgrounds and educational attainment. It was one of those longitudinal studies I talk about all the time.

At the beginning of the study, participants completed a health and lifestyle questionnaire, including information on the level of physical activity, during both work and play. They all underwent a health examination. All had good memory and attention function, and none showed the beginning of brain decline, Alzheimer’s or dementia.

After 12 years, they came back, completing a battery of physical tests and mental tests that included looking at their memory, ability to concentrate, how quick their visual processing was (important when doing anything on a computer), how they read and retained material, etc.

The participants’ IQ after 12 years was compared to what it had been when the study began. And guess what: Those who worked at desk jobs were more likely to maintain their IQ than those who worked at manual jobs.

Those with purely manual labor jobs were the most likely to have reduced brain function as time went on. And this was regardless of their educational level.

What’s the takeaway here? From everything I’ve read, the brain is like a muscle — use it or lose it. If you have a desk job, you are more likely to be using your brain, manipulating numbers and facts, using a computer, and this leads to better brain function.

This reminds me of the famous "nun study" completed nearly 20 years ago, which is a fascinating study that’s still giving us clues about brain function.

That study showed that nuns who largely engaged in intellectual pursuits were less likely to show Alzheimer’s and other forms of dementia than nuns who spent more time gardening, doing kitchen labor, etc.

And the fascinating part was that every one of the nuns signed on for a complete autopsy, including a brain autopsy, at death. When the examinations were done, some of the nuns’ brains showed the plaques and tangles of Alzheimer’s even though the women hadn’t shown any signs of it.

If you have a manual job, using your brain in your "off time" is probably better than jumping on the treadmill. Stay well.