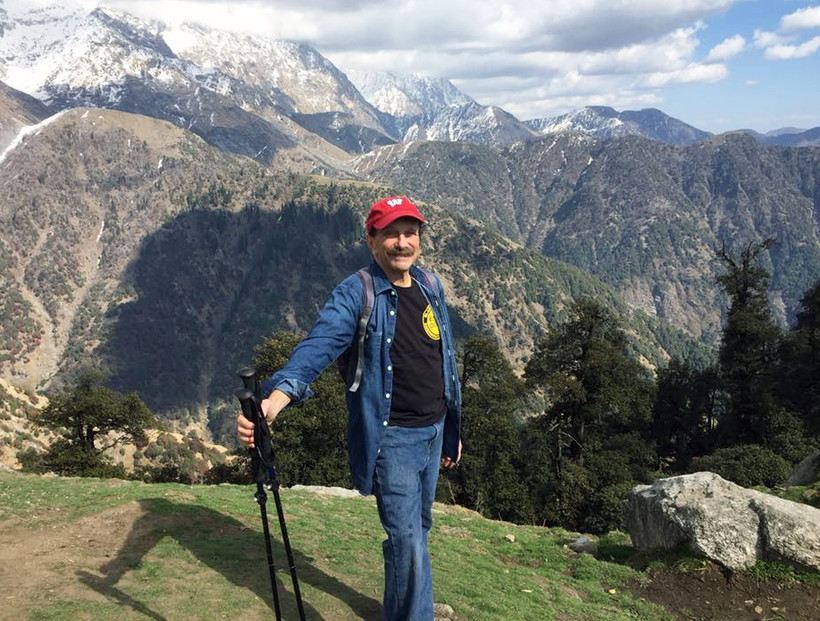 Try To Make Some Changes In Your Perception Of Aging
By Dr. Zorba Paster
Share:

Do you feel your age? What does that mean when we say it? Usually it’s a pejorative expression meaning you can’t do a certain activity anymore.

The aches and pains of arthritis, the curriculum vitae of our injuries, surgeries, and illnesses take a toll on us. But the bigger issue with aging is how we think about it.

I’ve had back pain since my early 20s. About five years ago, I had an accident with my trainer. The result is a sacroiliac joint pain that punches me whenever I’m in the car driving for more than an hour.

When it stabs me, I think about how this is an athletic injury. But I ask you: If this pain were the result of the car crash I was involved in near my house would I perceive the pain the same way? Nope, I doubt it.

A new study of 500,000 people out of Michigan State University shows how our perception of aging changes as we get older. The world’s 20-somethings think being 50 is old, while the 50-somethings think it’s more like 75. And so on.

My spin: Take the saying "I’m too old to do that" and toss it. I don’t mean you should throw yourself down double black diamond ski hills the way you might have in your 20s, but just try to make some changes in your perception of aging. Age should be respected – don’t use it as an excuse. That idea limits you, and, dear reader, makes you old. Stay well.