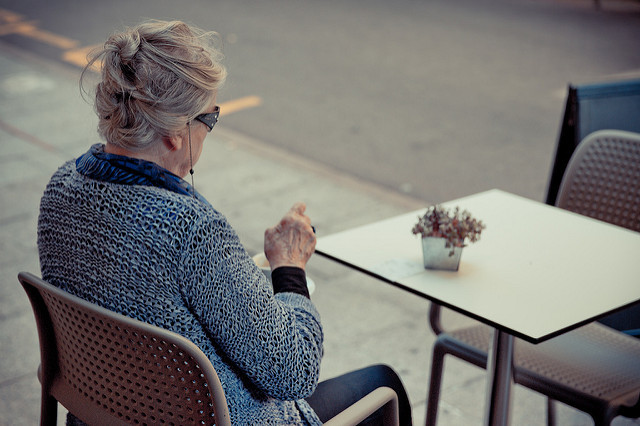 Zorba Paster: Dementia Rates Are Down, But Why?

Dementia In Americans Has Dropped By 24 Percent Over The Last 12 Years
By Dr. Zorba Paster
Share:

My mom died from dementia, Alzheimer’s possibly, but without an autopsy it’s hard to say. That was back in 1981 when MRIs didn’t exist and CT scans were in their infancy. So I always keep up-to-date on the dementia front because I’m afraid it could happen to me or my kids.

A while ago, I wrote about the Framingham Heart Study, which seemed to show that dementia rates were dropping in all but one group – high school dropouts. People in that group had the same rate of dementia in 2010 as they did in 1975. I’ll chime in later about why this might be happening.

But the most recent data comes with research from the Journal of the American Medical Association’s Internal Medicine publication. It shows that despite the increase in obesity and the explosion of diabetes in the United States, dementia in Americans has dropped by a whopping 24 percent over the last 12 years.

Now, the folks at the Alzheimer’s Association are not ready to say we are beating this disease, and rightfully so. That’s because, among other things, we don’t know exactly why this drop is happening.

We know dementia when we see it, but differentiating the various types of dementia is harder than you would think. There is no blood test or scan to show if it’s Alzheimer’s or some other form of the disease. MRI scans can show signs of strokes but these tests can’t often tell you if those issues are responsible for changes in thinking and memory.

So while we can rejoice in the good news that dementia may be declining, we don’t have the foggiest idea of why we’re rejoicing. At this point, it’s all speculation – and this is the fun part.

We smoke less. Our air is cleaner. We rarely come into contact with lead (remember leaded gasoline?). Lots of us take medications for high blood pressure and high cholesterol to fight cardiovascular disease – which, by the way, we have been wildly successful at controlling.

We also eat better – not all the time, of course, but go back to the era of Ozzie and Harriet and Dwight Eisenhower and think about what was considered good eating. These days, we eat a greater variety of fruits and vegetables than ever before.

Many of us exercise more than our parents ever dreamed of doing. In those days, most people thought exercise was for young men; as for women, Barbie was the ideal. They never imagined the U.S. women’s national soccer team would even exist, let alone win Olympic and World Cup gold numerous times.

All of this added together gives me hope that whatever we are doing, we are doing something right. That’s undeniably true.

That said, the rate of dementia is still way too high. We need to find the root cause and stamp it out. Remember, it took a while to realize that high blood pressure was the cause of most strokes. And even then we never stepped in to treat it until after it had caused damage.

When Franklin Roosevelt died at age 64, he was a three-pack-a-day smoker who ate meat and potatoes every night, never exercised and had a whopping blood pressure of 240/130. And we didn’t have any of the blood pressure medications we now use today. FDR’s doctors thought his stroke had "come out of the clear sky," not having a clue that his high blood pressure – which he had for a decade before his death – would be the cause.

The same may be true of Alzheimer’s and how we look back at it when we find that root cause. But this study reminds me that if you have blood pressure or cholesterol problems, getting those issues under perfect control with lifestyle changes and medications is critical because this data shows that’s all part of the equation to help keep your brain functioning well.

But that one other thing — as noted above — education seems to be a factor. The more you learn the lower your risk of dementia. Life-long learning. Staying in school. Continuing to exercise that mind of yours is your shield against dementia. It’s rather like seat belts reducing the risk of a fatal car crash. It’s that special sauce.

My spin: Toss those supplements that you think will keep your brain healthy. Instead, eat well, exercise more and take your meds if you need them. The proof is in the pudding. Stay well.